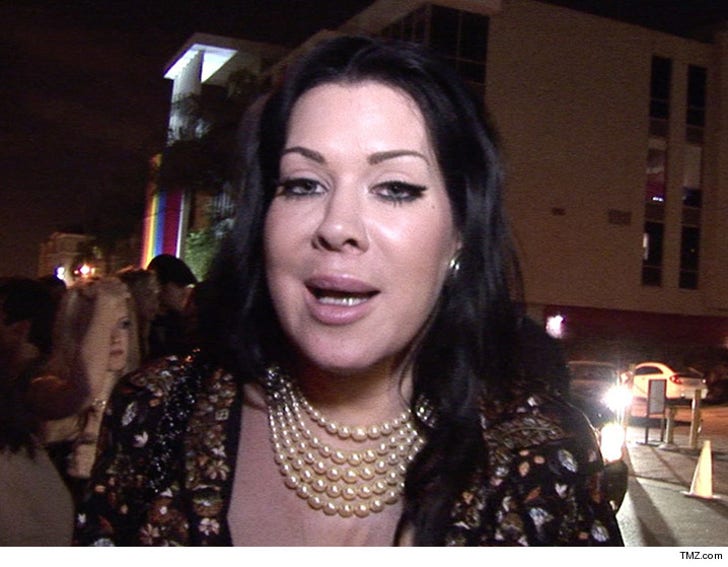 There are no signs Chyna intended to die, based on what police found inside her apartment -- and she'd been deceased for at least a day ... TMZ Sports has learned.

Law enforcement sources tell us there was no suicide note left in her Redondo Beach, CA home. We're also told it appears the WWE legend had passed away a "day or two" prior to Wednesday evening ... when a friend found her body. The last known contact she had with anyone happened on Sunday evening.

As we first reported ... there were no illegal drugs, but officers did find legal prescription bottles. Our sources described the number of bottles as 3 or 4 ... "nothing out of the ordinary." Also, the bottles were not emptied.

We're told several neighbors told investigators they suspected "overdose" as the cause of death since she'd seemed "under the influence" lately. 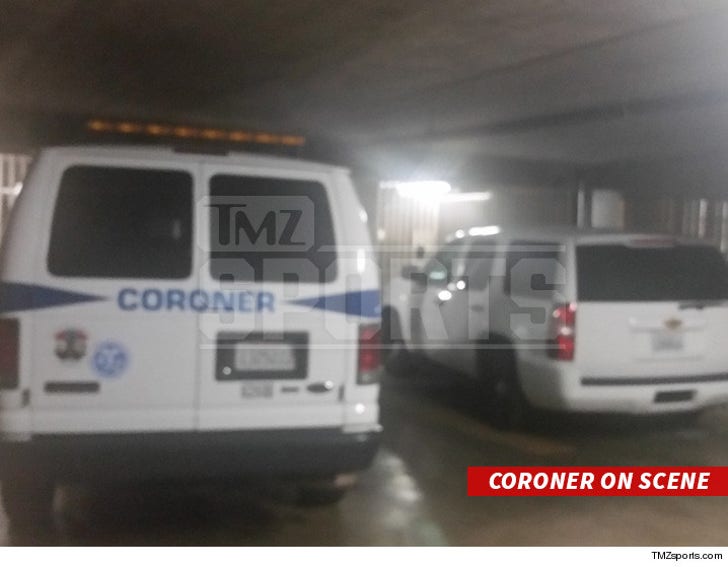