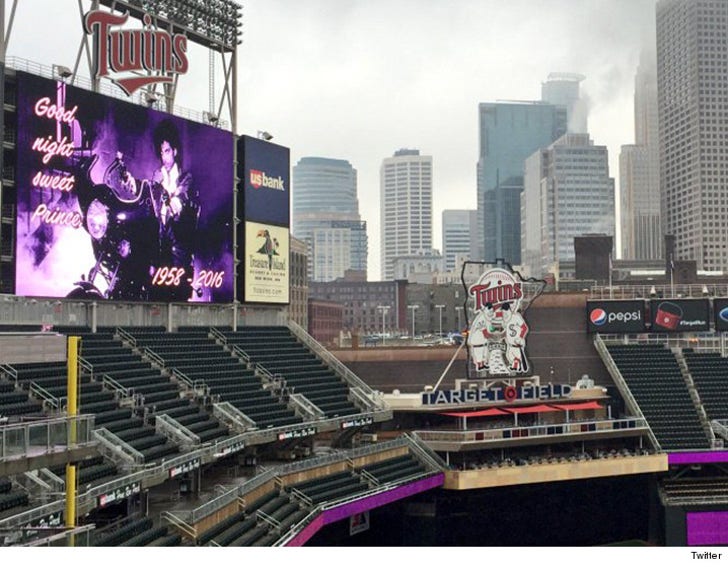 Pretty cool tribute from the Minnesota Twins ... which just Purple'd up Target Field to honor Prince.

The team is currently in Milwaukee ... but Prince meant so much to the team and the state that Twins honchos decided to pay homage to their hometown legend by lighting up the stadium in his honor.

They also posted an image on the Jumbotron that read, "Goodnight Sweet Prince."

We spoke to a rep for the Twins who tell us the team is currently mulling over ideas to honor Prince at the next home game.

"I'm sure [the tribute] will include a lot of Prince music. I don't know if it'll happen, but were talking about instead of a moment of silence, having a moment of sexy." 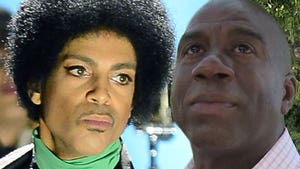