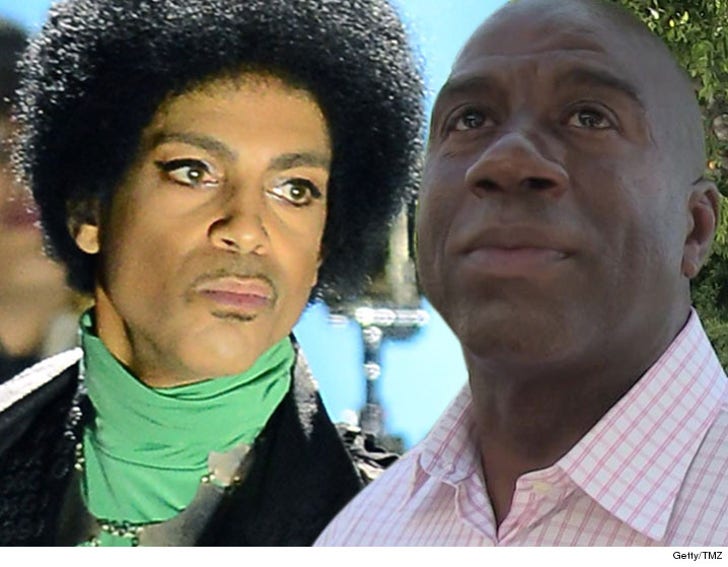 Magic Johnson says he's crushed by the death of his "good friend" Prince -- saying the legend is one of 2 musicians he actually followed around the world to see in concert.

"I am so devastated by the passing of my good friend Prince," Johnson tweeted.

"This is so tragic. First MJ and now Prince! Two icons gone too soon!"

"Prince and Michael were the only artists I actually followed around the world to see their stellar performances live."

Several huge sports figures are also mourning the death of the music legend, including:

Sugar Ray Leonard -- I met Prince and had brief discussions with him and he was without question, a Special individual! RIP."

Deion Sanders -- #RIPPrince. When we lose 1 our TRUE entertainers & pioneers it makes u rethink your life & stop taking people & things for granted. #TRUTH

Aaron Rodgers -- Sad news today about the passing of a legend #Prince. So glad I was able to see him perform. RIP #musicalgenius 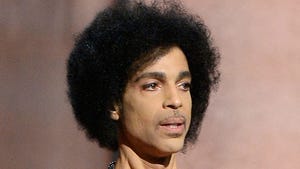 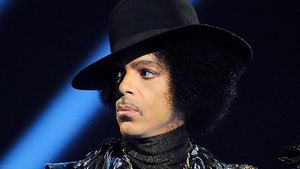