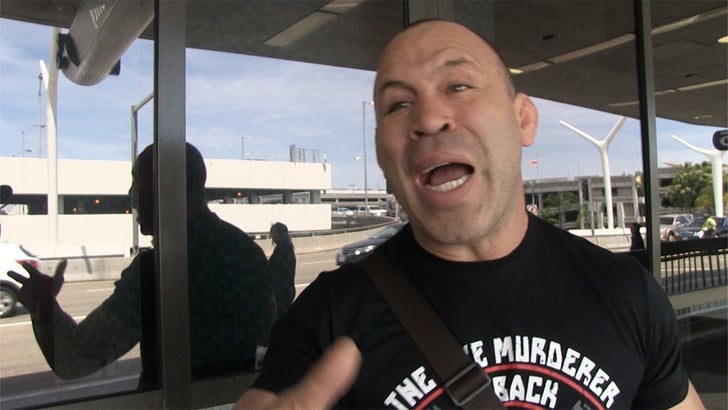 MMA legend Wanderlei Silva has a message for Conor McGregor -- be a pro and do your job.

The 39-year-old was at LAX when we asked how he felt about Conor's argument that he's paid to fight -- NOT to promote.

"The promotion is a part of the deal and you need to be professional," Silva told us.

Silva says he respects McGregor as a fighter -- but at the end of the day, he signed a contract ... or as Wanderlei so masterfully put it ... "Job is job."

You gotta watch the clip -- this guy is awesome. 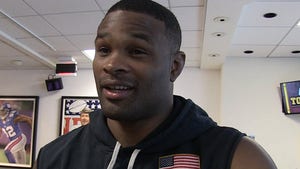 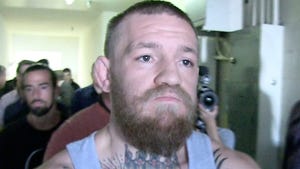