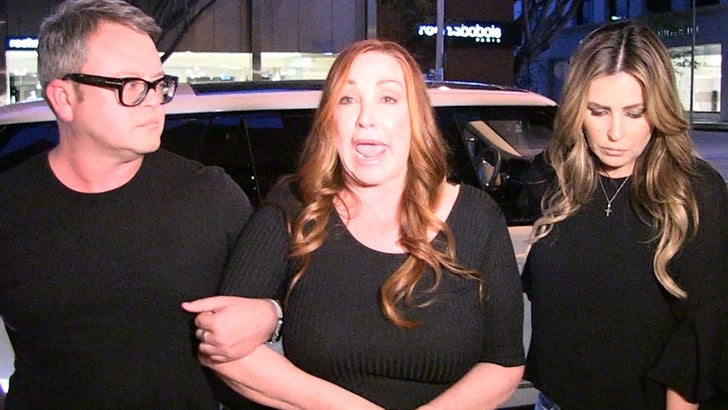 The sister of Sharon Tate is lobbying hard against the parole of Manson family killer Leslie Van Houten.

We got Debra Tate leaving Madeo with pal Jillian Barberie when we asked about the California Parole Board's recommendation to free the 66-year-old, who stabbed Rosemary LaBianca 14 times during the 1969 murder spree.

Tate is clear ... she believes Van Houten is a danger to society who could easily kill again.

California Governor Jerry Brown will have the final word ... he'll decide whether to accept or reject the Parole Board's recommendation. 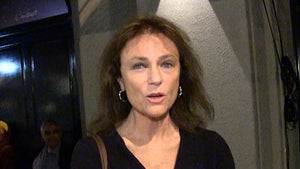 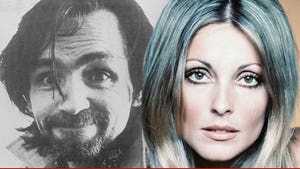