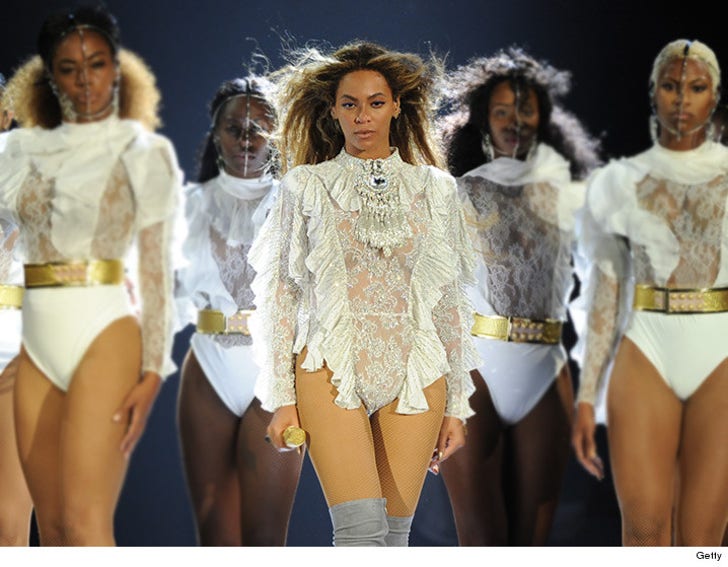 Beyonce just pulled the plug on the Nashville stop of her tour, one week before she was set to play there.

Bey's peeps aren't saying yet why the May 5 gig's been canceled, but she's still playing tonight in Tampa, and next week in Atlanta and Raleigh, NC.

The concert was supposed to go down at Nissan Stadium, where the Tennessee Titans play. The stadium's been undergoing some major renovations, including new seats ... so it's possible that's behind the change.

The show's expected to be rescheduled, but no date's been announced. 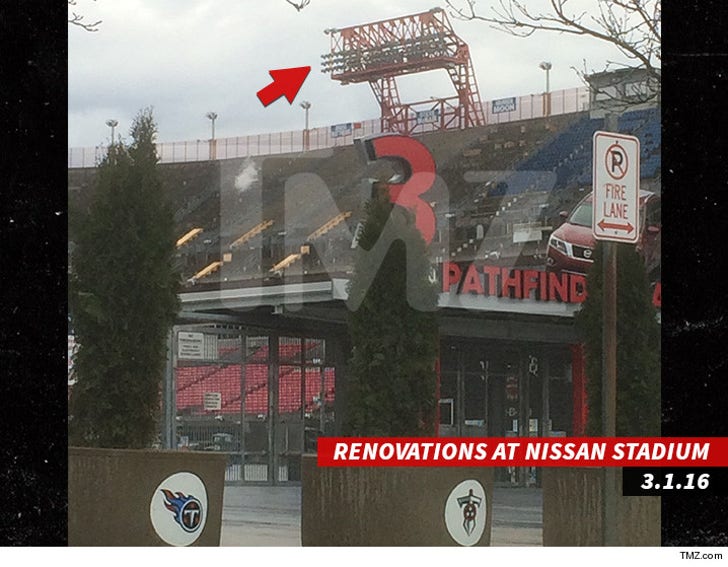 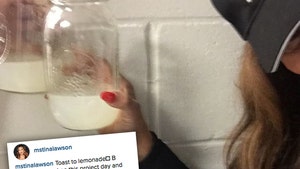