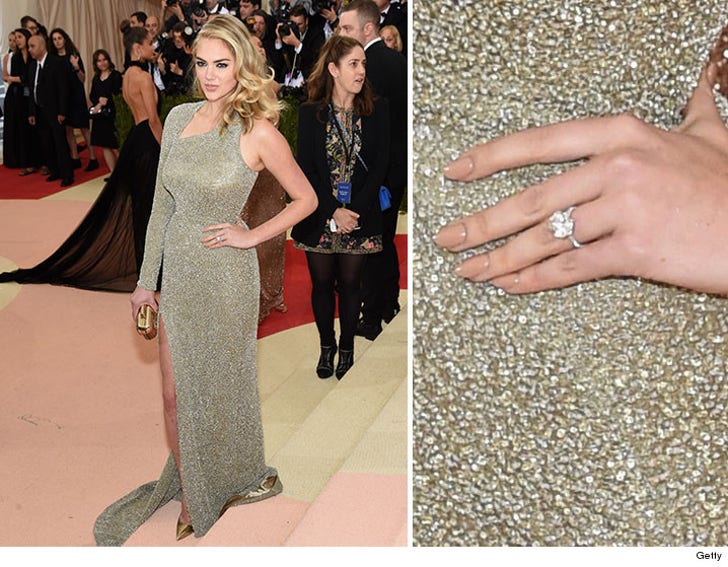 Justin Verlander put a ring on it ... a MASSIVE ring ... and Kate Upton was all about showing it off at the Met Gala in NYC.

Upton hit the red carpet at the event Monday night sporting the boulder on her finger ... and essentially stole the show from all the other huge stars at the event.

FYI, Upton started dating the Detroit Tigers pitcher roughly 3 years ago ... and they've been inseparable ever since. Upton has said it helps that she's a big baseball fan. 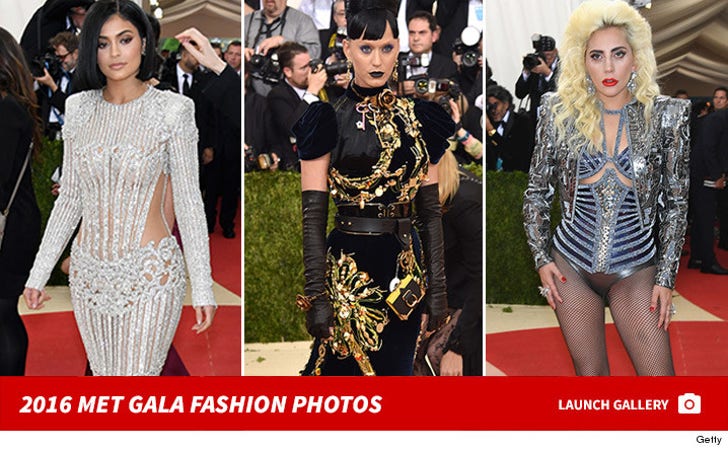 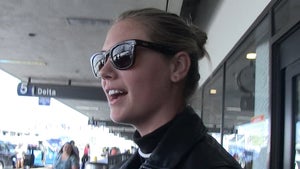 Kate Upton -- How to Date a Ball Player ... During Baseball Season (VIDEO) 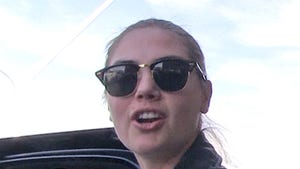