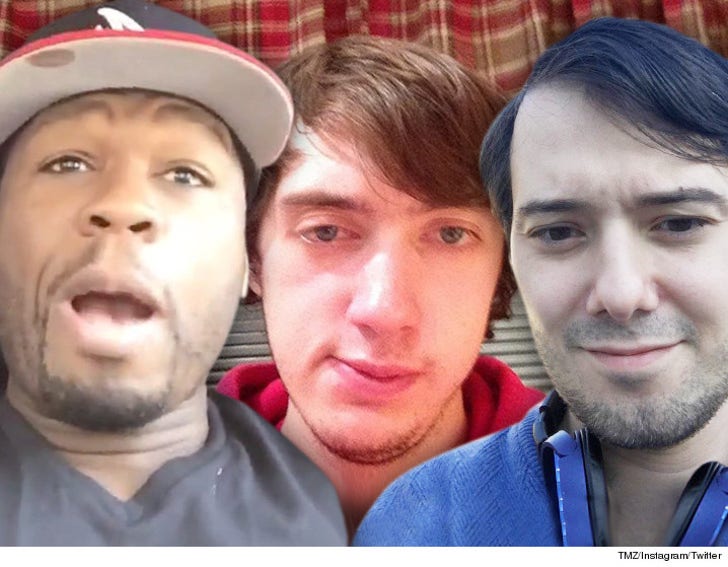 TMZ broke the story ... Farrell's family attorney wants 50 to cough up $10k for the autism advocacy group. So far they've only received an apology.

We're told Shkreli felt an emotional connection to the story -- he has several close friends and a family member who are autistic. Shkreli tells us his companies are trying to develop new, desperately necessary, treatments for autism.

Farrell's family attorney says Shkreli offered to donate the money directly -- but instead they opted to start a GoFundMe campaign. Shkreli will seed it with his $10k, and he's inviting the public to add onto the amount.

This won't help Shkreli in federal court -- where he's still facing securities fraud charges -- but his karma just got a boost. 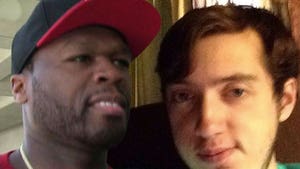 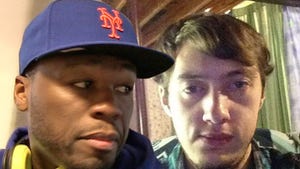