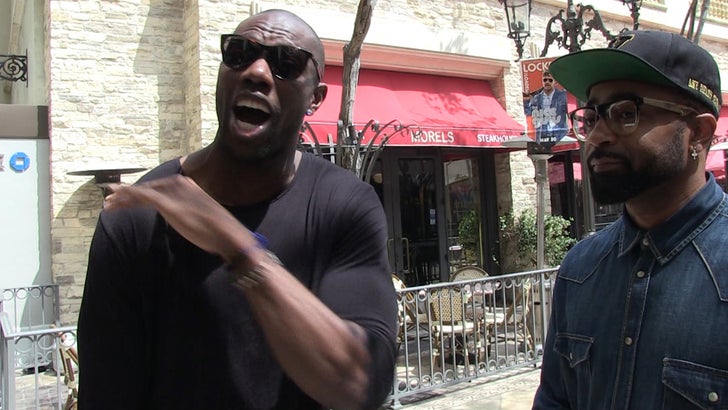 When the going gets tough, you DON'T REQUEST A TRADE -- so says Terrell Owens who says Sam Bradford's antics in Philly are straight up cowardly.

T.O. was hangin' at The Grove in L.A. when we asked the ex-Eagles superstar who should start for the Birds at QB this season ... Bradford or rookie prodigy Carson Wentz?

But when we started talking about Bradford's trade demand -- T.O. busted out the real talk.

"I think it was not a great move for Sam to want to request a trade being that they were getting a #1 pick."

Owens said NFL players need to be confident in themselves -- "it shouldn't matter who they're drafting or who's coming in." 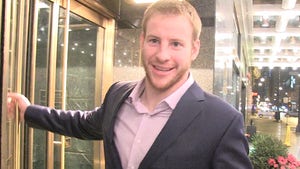 NFL's Carson Wentz -- How's It Feel to Be An (Almost) Millionaire!? 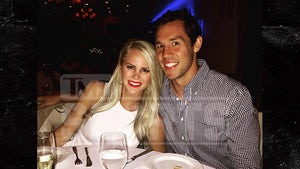