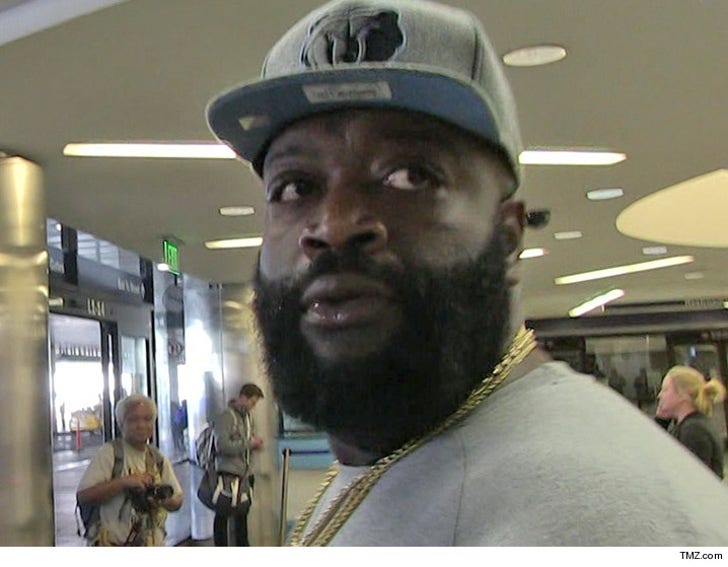 Rick Ross is one step closer to getting a bunch of hardcore gang members off his ass after a sweep in Chicago nailed nearly 50 Gangster Disciples.

TMZ broke the story ... members of the Chicago-based gang posted a video in 2012, demanding Ross pay GD founder Larry Hoover for using the gang's name and symbols ... or else. Cops in Chicago jumped on the case and now at least 4 of the guys in the video have been indicted.

In the docs -- obtained by TMZ -- law enforcement ran a total crackdown ... slapping murder, drug and weapons charges on a total of 48 GD members. 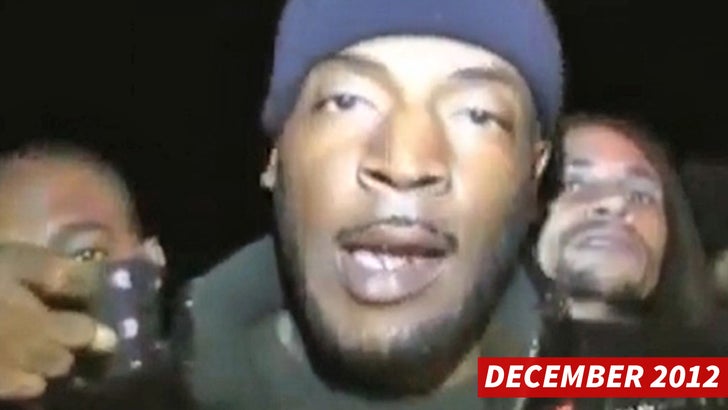 You'll remember, shortly after the threats were posted online ... Rick canceled tour dates, though he insisted it was due to poor promotion and not out of fear. 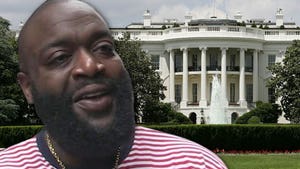 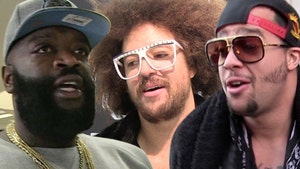 Rick Ross -- I Was Hustled Out of Court