"Purple Rain" made Prince a superstar and led to him putting his John Hancock on a Hollywood deal -- something he rarely did -- and the contract is up for auction.

Tom Ross, the founder and former head of CAA's music department, tells TMZ they landed Prince by helping him close the deal for the "Purple Rain" movie and tour. Ross says Prince was always present for meetings, but early on minions were warned to never speak directly to Prince ... or risk getting fired. 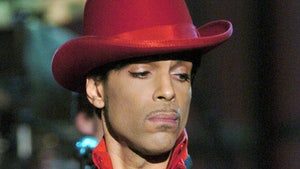 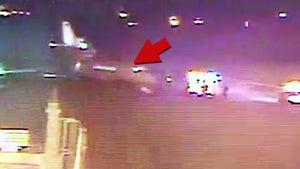