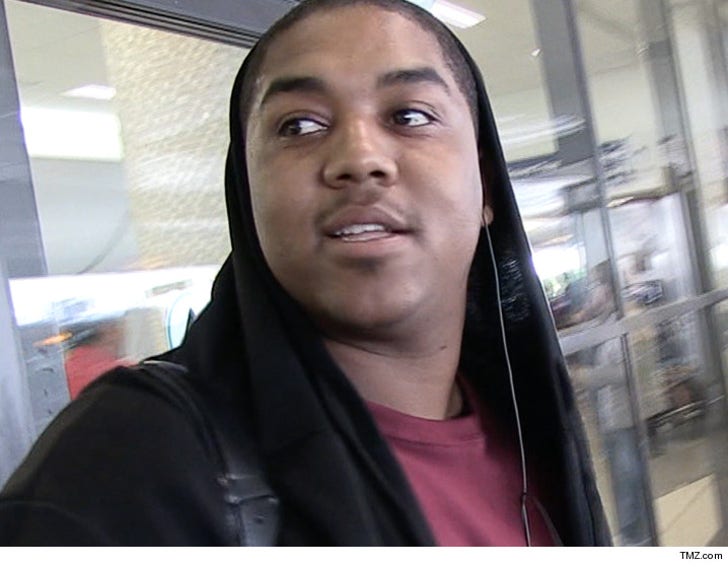 Massey acknowledged there was an argument, but claimed all along Cassalei tripped. As we reported, she did not want to press charges ... although the D.A. could still have gone forward with the case. 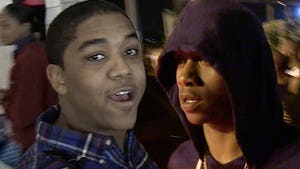 Chris Massey -- Lil Twist Beat Me Down AND Jacked My Rollie 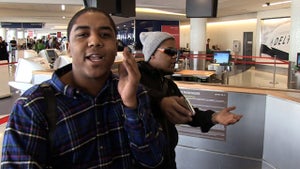