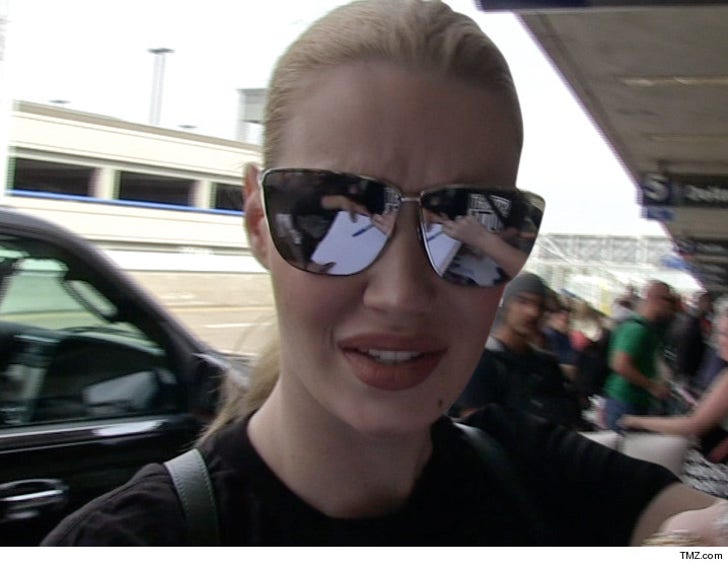 Iggy Azalea used an Atlanta producer to score her deal with Def Jam, then kicked the guy to the curb and shorted him by more than a million bucks ... according to the suit he just filed against her.

Jon Jon Traxx says Iggy signed a deal to record with him in 2009 and over the next 2 years he nurtured her career by setting up shows, getting her a stylist and introducing her to influential record biz execs.

In the suit, he says Iggy stopped talking to him after she signed with Def Jam. Traxx says he and Iggy agreed to terminate their contract in 2013, but there were strings ... which called for him to get further compensation.

He says Iggy hasn't delivered, so he's suing to get at least $1.5 mil from her. We've reached out to her camp, but no word back.