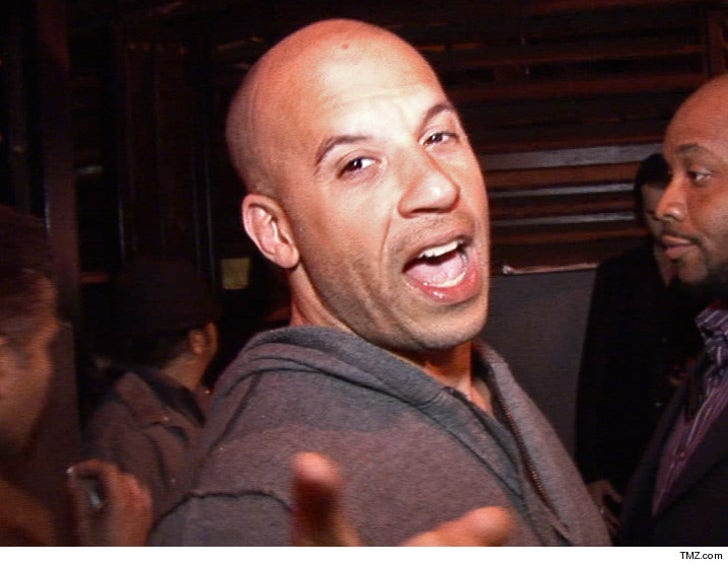 Vin Diesel is giving his former business partner a triple X screw job ... according to a lawsuit the guy just filed against Diesel.

In the docs, George Zakk says he ran Vin's production company, One Race Films, since 1995 -- and their deal called for him to get a piece of the pie every time Vin made a movie.

In the suit, he says although he stopped running One Race Films in 2007 ... he believes his deal lives on -- so he deserves his fee and credit for the sequel.

He's suing Diesel for breach of contract to ensure he gets his dough. We've reached out to Diesel's camp ... no response yet.