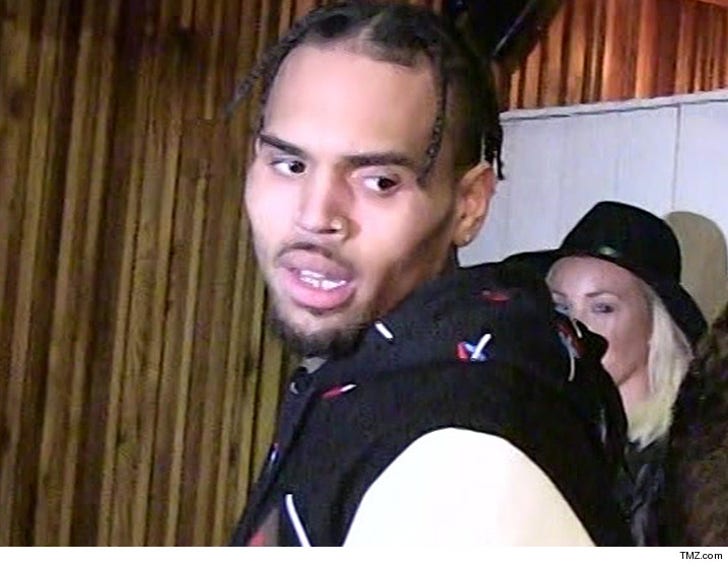 Chris Brown is no Ice Cube ... because when he says "f*** the police" they take it real personal.

Brown was going crazy Wednesday at around 6 PM on an ATV in his Tarzana neighborhood. He and a buddy were doing doughnuts, ending up on a lawn or 2 ... then racing up and down the street.

The neighbors were pissed for several reasons. The ATVs were making ear-shattering noise ... also kids were playing in the street. Someone confronted Brown and threatened to call the cops if he didn't stop. We're told Brown responded, "F*** you and f*** the cops."

The neighbor was true to his word and called police, who came knocking at Chris' door and asked to speak with him. The person who answered said Chris would not come to the door and if they had a problem they should call his lawyer.

The police were not amused. We're told they will go to the L.A. City Attorney and recommend prosecution for the crime of disturbing the peace.

Law enforcement tells us Brown has become hated in the neighborhood. Residents have been complaining of non-stop nocturnal noise and they say gangbangers have been coming in and out of his house. 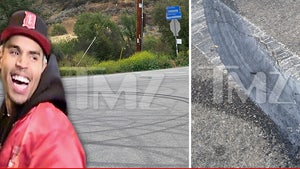 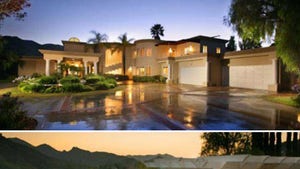 Chris Brown's Neighbor -- Come on My Property, I'll Shoot You