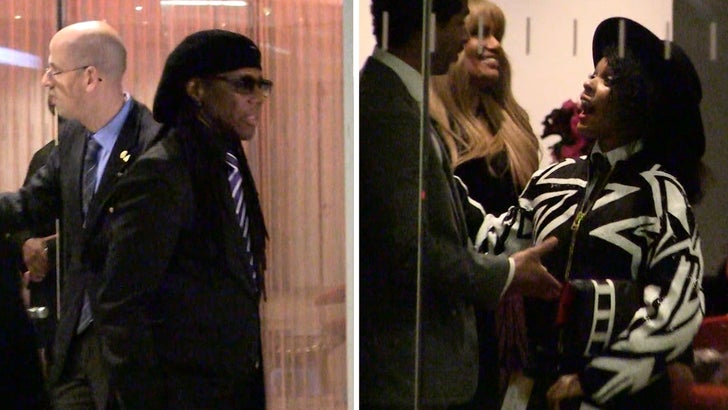 Prince's ex-wives and nearly a hundred close friends showed up in Bev Hills Wednesday for a memorial ... after being shut out of the tribute his family held days after the singer died.

The event was held at the Samuel Goldwyn Theater. Most of the men had a white rose pinned to their black suits. And, of course ... lots of purple.

Janelle Monae and Esperanza Spalding performed, along with members of The Revolution. They all performed Prince songs. 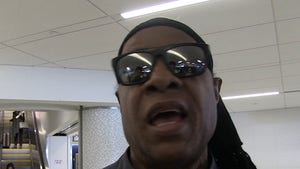 Stevie Wonder -- We Can All Honor Prince by Having Lots of Sex! (VIDEO) 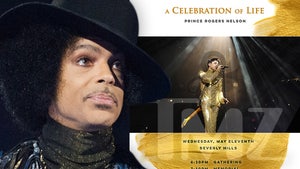 Prince -- Top Secret Memorial ... If You Make the Cut