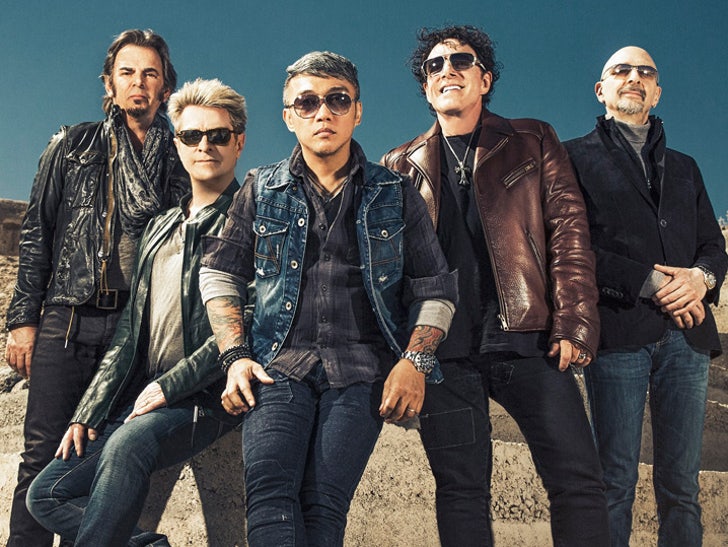 The rockers in Journey have stopped believing they'll get what they're owed for a Las Vegas gig that never happened ... so they're taking the dispute to court.

Journey just filed a lawsuit against Monster -- the audio company -- which it says booked the band to play the Consumer Electronics Show (CES) in January. In the suit, Journey says the deal was sealed back in October and their fee would be a whopping half mil ... guaranteed!

But the next month, the band says Monster contacted their rep and cried poverty. According to the docs, Monster said it simply didn't have the funds it expected to have for CES ... and had to back out of the deal. With apologies, of course.

Journey thinks Monster just got "cold feet," and decided to book a cheaper act. They're suing for breach of contract and want the dough. 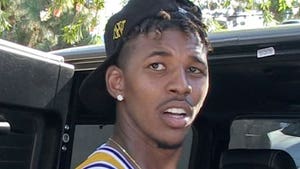 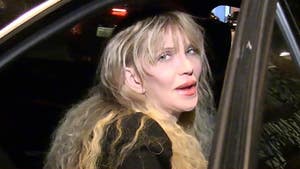 Courtney Love Sued by Famous Rock Biographer -- You Dropped Me, But You Still Have to Pay Me!