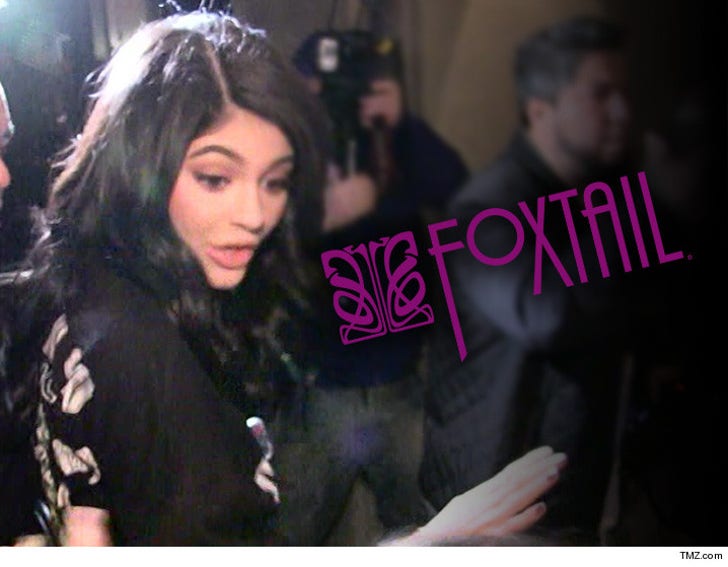 Kylie Jenner's DJ gig at the SLS Hotel in Las Vegas has been scrapped because it was never real to begin with, according to a hotel rep who says someone pulled a fast one.

It appeared Kylie was scheduled to make her DJ debut at Foxtail Nightclub on May 29. The hotel heavily promoted the event on social media. An SLS rep says they even had a signed contract with someone claiming to rep Kylie.

But the SLS now tells us the deal was based on inaccurate info, and the event's been canceled.

The first clue something was fishy came when Kylie herself tweeted it wasn't true. 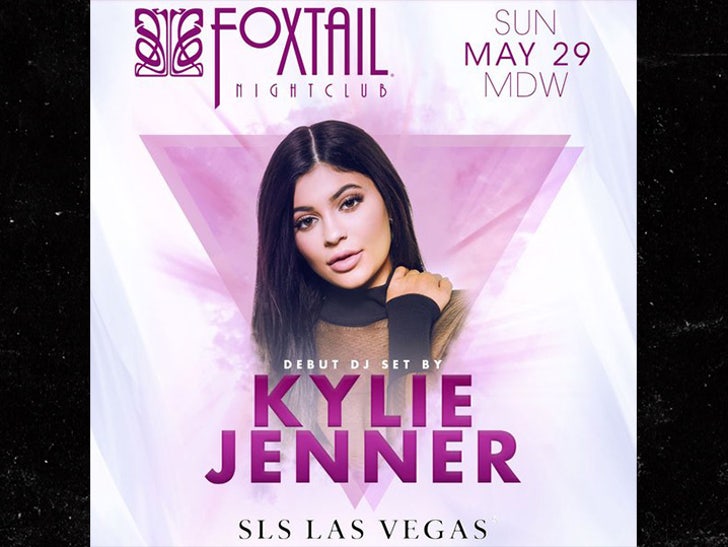 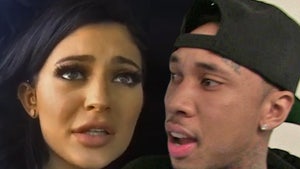 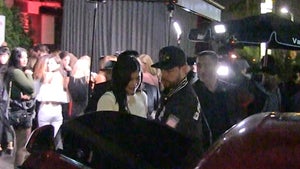 Kylie Jenner -- Back in the Game (VIDEO)