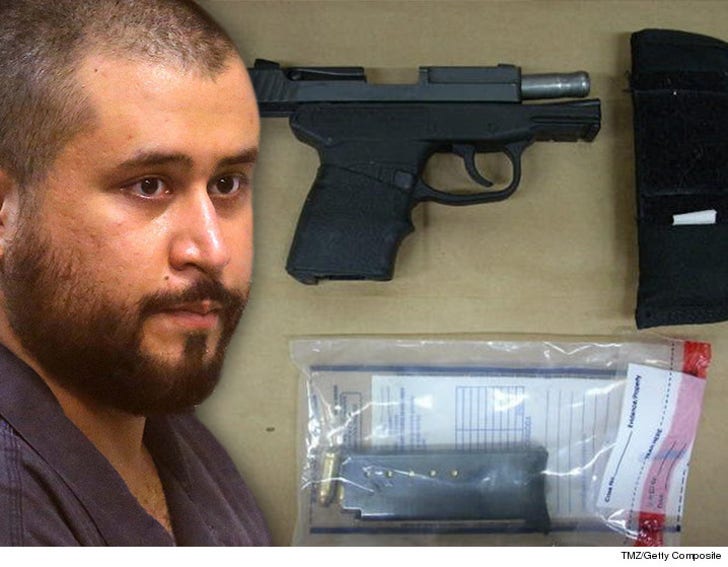 George Zimmerman hit another roadblock in trying to auction off the gun used in Trayvon Martin's death ... and it's all thanks to some internet trolls.

We're told honchos at United Gun Group pulled the auction early Saturday after phony bids continued to roll in. At one point, the selling price hit more than $65 million. The gun was relisted a few hours later with a starting bid of $100k with an email address provided for legit bidders to try and weed out the phonies.

As TMZ reported ... actual offers of more than $400k were confirmed during the initial auction. We're told the site is looking to close bidding early next week. 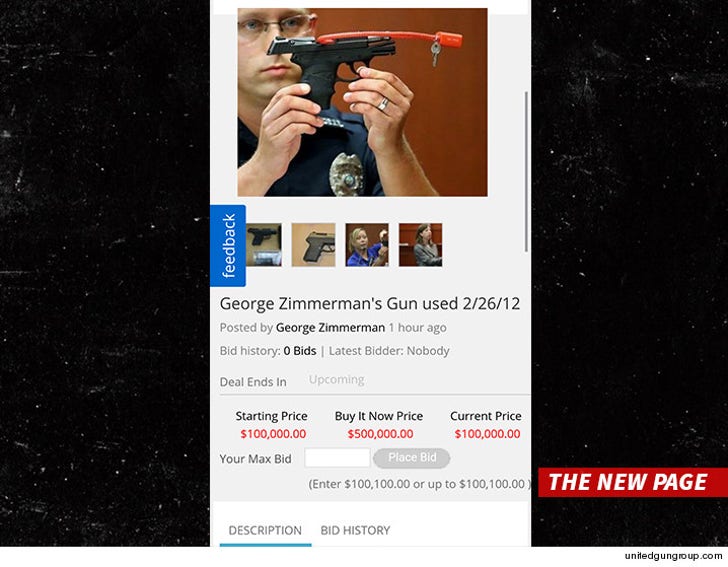 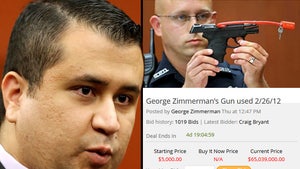 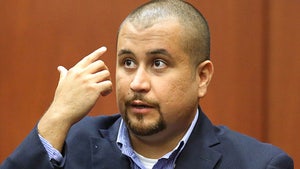