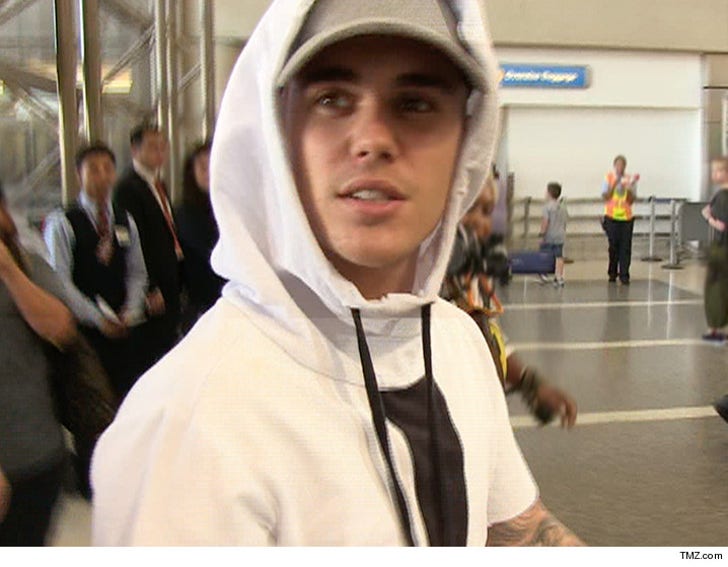 Justin Bieber wants to expand his world tour to include a stop in Argentina, but he and his people have decided it's just too risky ... TMZ has learned.

We're told the Purpose Tour has been so successful, Bieber is expanding to South America, Japan and Australia. But Argentina poses problems, because a judge in the country previously issued an arrest warrant against Bieber, to question him about a pending criminal case involving one of his bodyguards.

As we reported, the warrant was pulled, so technically Bieber can return. Problem is ... the assault case against the bodyguard is ongoing, and Bieber is worried the judge may go rogue and have him arrested in connection with the case.

The only thing that could change Bieber's mind ... if the judge issues a declaration that the singer is free to return without fear of being hauled in for questioning. 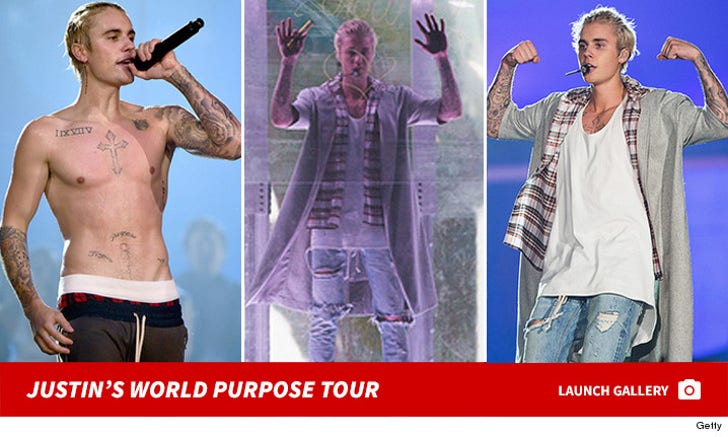 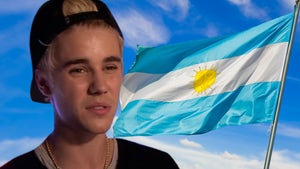 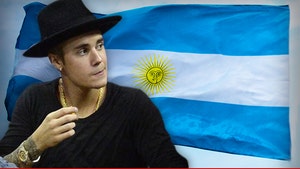