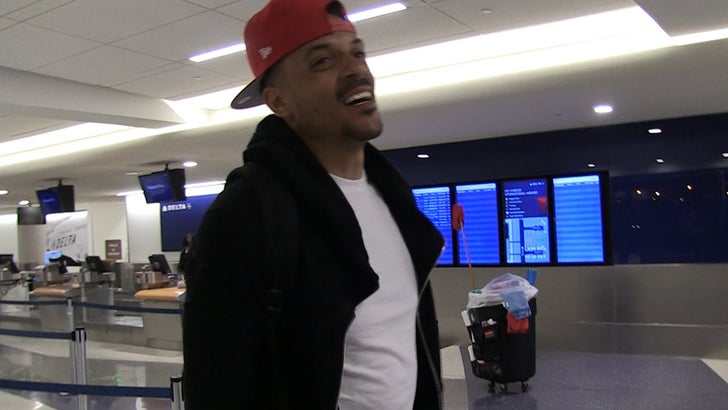 He's got no love for either man ... so we asked Matt Barnes who he'd rather fight, Derek Fisher or Colin Kaepernick?

As we previously reported, Barnes has had animosity toward the 49ers QB for years -- stemming from a situation where Matt felt "disrespected" by Colin. Clearly, there's still strong feelings.

BTW, we also asked Matt if OKC Thunder star Steven Adams should get a pass for calling the Warriors "quick little monkeys" Monday in his post-game interview.

Matt's all about forgiveness on this one -- explaining why he believes the New Zealander didn't mean any harm. 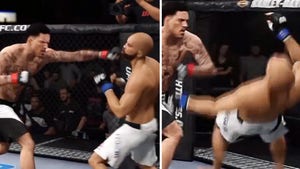 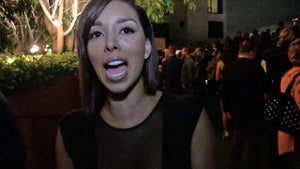