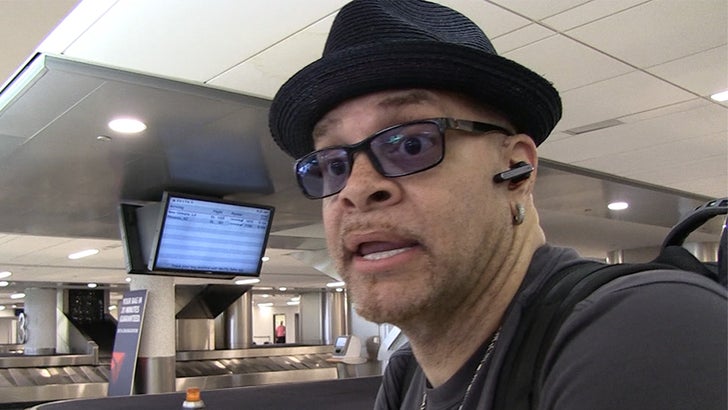 The rift between Prince's family and Prince's church did not affect his memorial service ... according to Sinbad, who was in attendance.

The comedian was coming back to L.A. after attending the Jehovah's Witness memorial in Minnesota -- and explained how he got the coveted invite.

As TMZ reported -- Prince's family refused to take part or send his remains to the service.

Sinbad scoffed at any attempts to "one-up" other memorials, but added that there's about to be a lot of feuding over all things Prince ... even though it's the last thing he would've wanted. 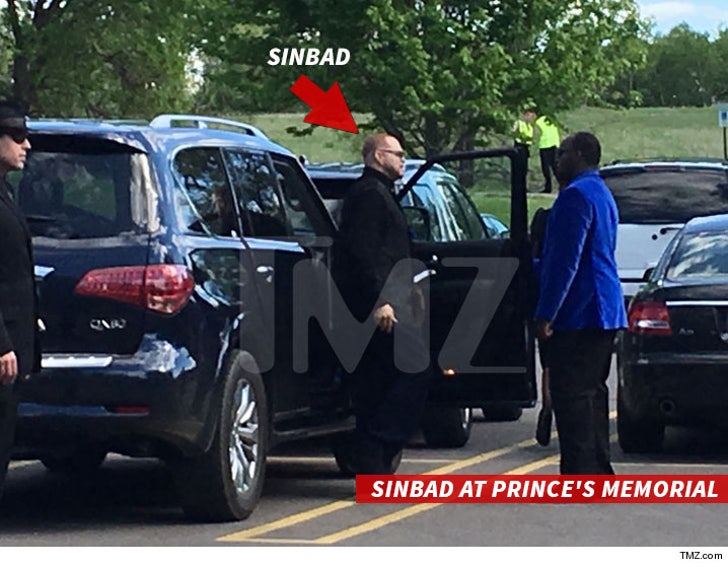 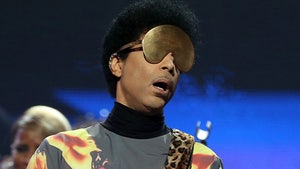 Prince -- No Free Rides for Wannabe Relatives ... If Estate Gets Its Way 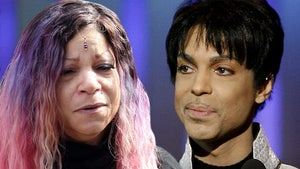 Prince's Sister -- Hints at Rift with Church ... His Remains Won't Be at Service