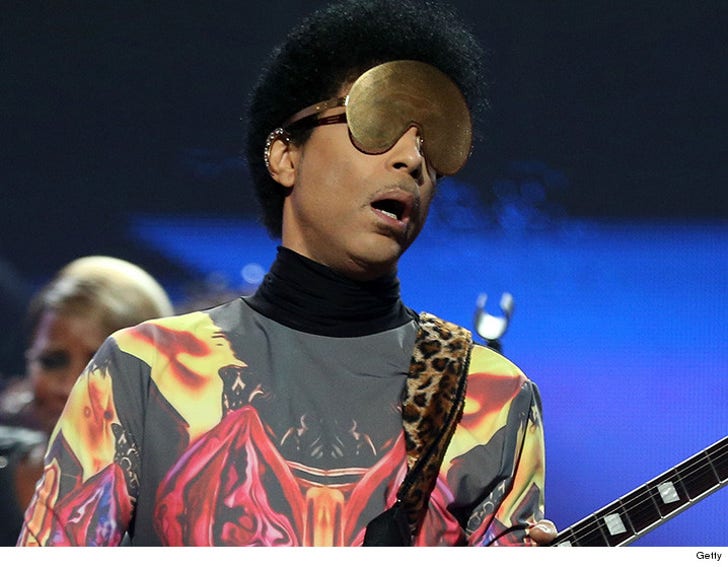 All the so-called "long lost" relatives of Prince should have to pay to prove they're truly the singer's blood ... according to the bank running his estate.

TMZ obtained docs filed by Bremer Trust Bank ... and it's asking a judge to sign off on getting anyone who's "claiming a genetic relationship" to fork over the dough to cover DNA testing costs.

As we've told you ... at least one man has come forward claiming he's Prince's son and says he's ready and willing to get genetic testing to prove it.

If approved by the judge, the testing cost would be akin to the cost of a lottery ticket -- and getting a slice of Prince's fortune is the jackpot. 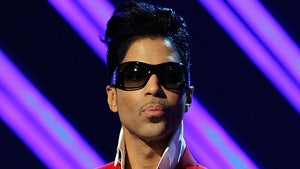 Prince -- Potential New Heir Out There ... If She Steps Up 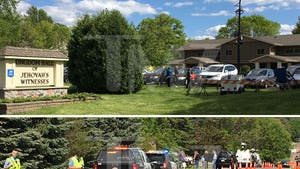