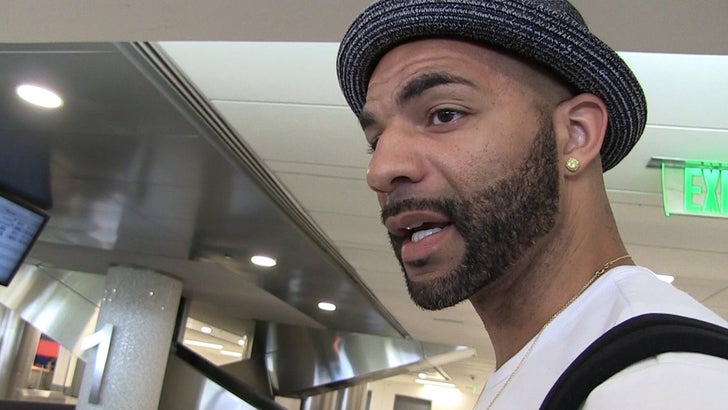 What would be the best part of your house if it was totally taken over and pimped out by Prince?

That's a question NBA star Carlos Boozer has the answer to ... 'cause he famously rented a house to the purple one back in the day ... a house Prince famously -- or infamously -- did a once over on.

Carlos ended up paying out the wazoo to restore the crib to a dwelling suited for normal human beings (rich ones) but we ask him ... what was the best part of the Prince cave?

He answered ... and we gotta say, it makes sense. 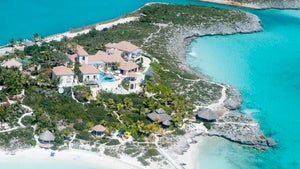