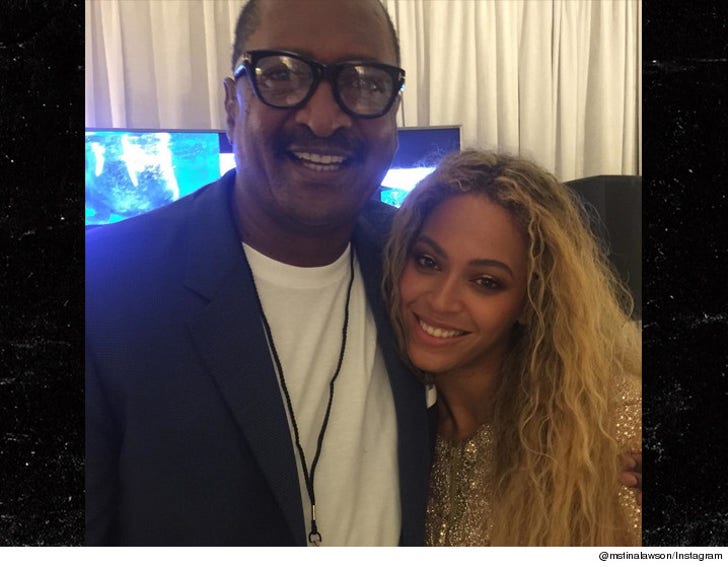 Beyonce made it crystal clear what was strongly insinuated in her latest music video ... she's reestablished relations with her dad.

Tina Knowles posted this pic of Bey leaning on Mathew Knowles' shoulder at her May 7th Houston concert. The 2 had a major falling out after she dumped him as her manager back in 2011. It didn't help that Mathew had a baby out of wedlock and Tina divorced him.

There were signs of reconciliation when Mathew made a cameo with Blue Ivy in Beyonce's "Lemonade" video. 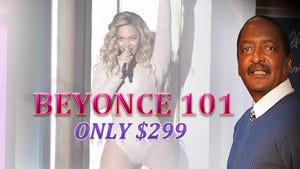 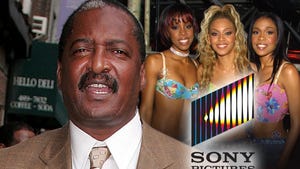