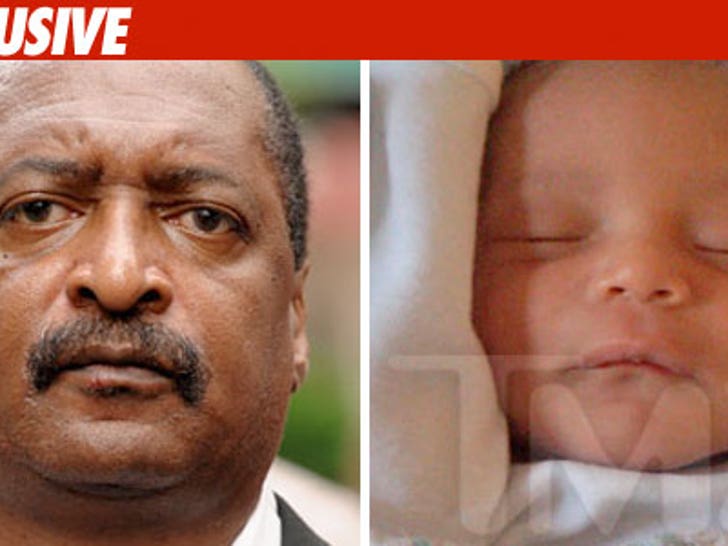 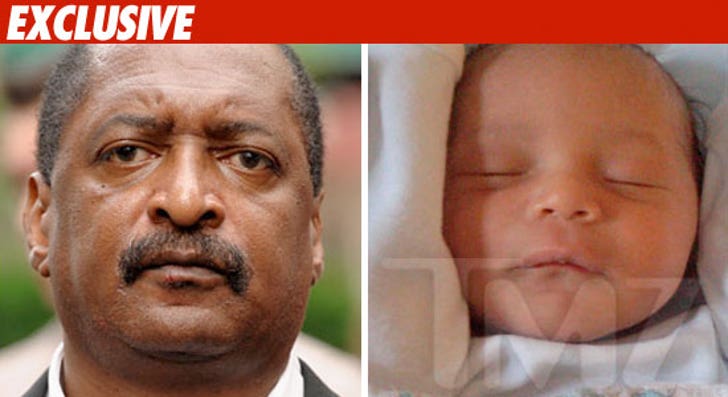 With the DNA test a match, we're told lawyers for Knowles and Wright are in the final stages of negotiating a settlement for baby Nixon's child support.

Wright filed a paternity suit last October against Knowles -- who was temporarily ordered to pay $8,200 in monthly child support.

Wright claims she had an 18-month affair with Knowles.

As far as we know, nothing's tricky about Nixon .... so far.