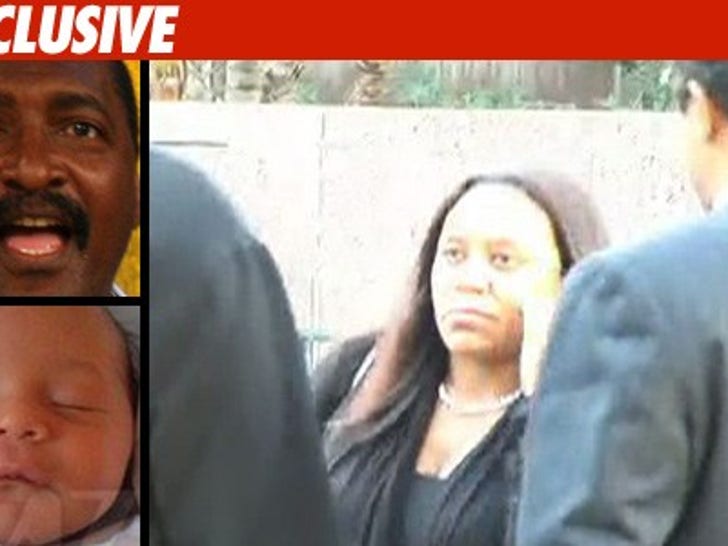 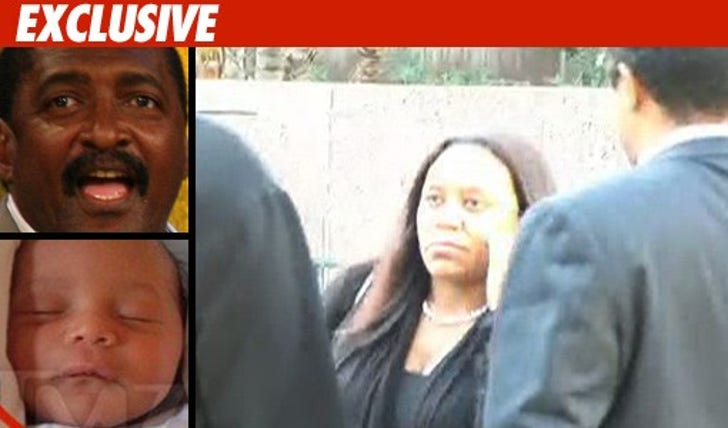 Alexsandra Wright claims she had an 18-month relationship with Knowles and he's the baby daddy of Nixon -- born February 4.

Wright's lawyer, Neal Hersh, went to court today asking for support and the judge granted it.

But Knowles will take a DNA test March 1 ... and the long-term support issues hinge on the outcome.

It's interesting -- Knowles has not flat out denied he's the daddy. And in fact, he gave Alexsandra $10,000 in January to cover uninsured medical costs and baby stuff.

UPDATE: The Judge ordered Knowles to pay Wright $20,750 for the month of January.