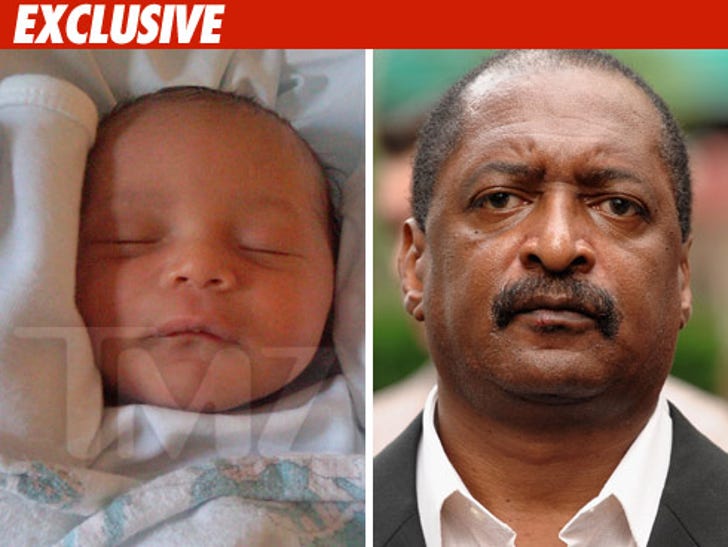 TMZ has obtained a photo of the alleged love child of Mathew Knowles -- aka Beyonce's dad -- and while Knowles has yet to take a DNA test ... we kinda see a resemblance. 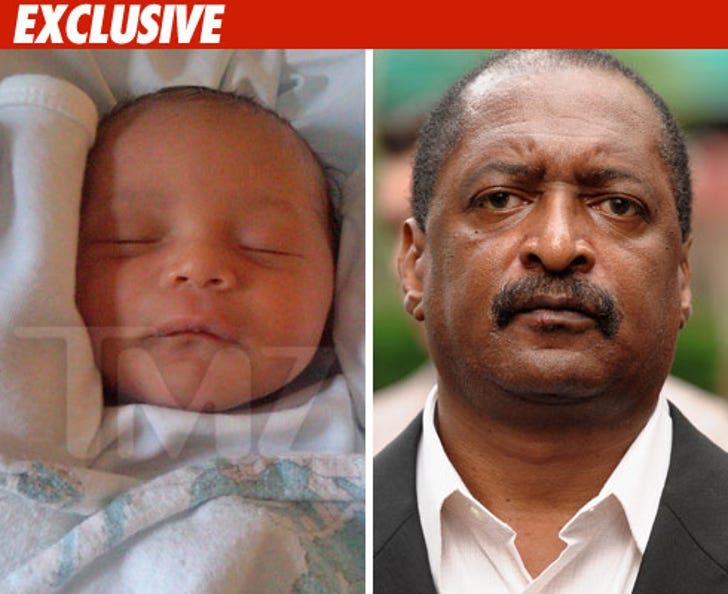 Alexsandra Wright -- who claims she had an 18 month affair with Knowles -- filed a paternity suit against him back in October and gave birth on February 4. Wright's lawyers are in court today, trying to get Knowles to pony up child support -- so far, sources say, he hasn't paid a cent.

For his part, Mathew has skirted the issue, telling TMZ, "We are not aware of the birth of a child. Mr. Knowles has never had a DNA test. These rumors are untrue."