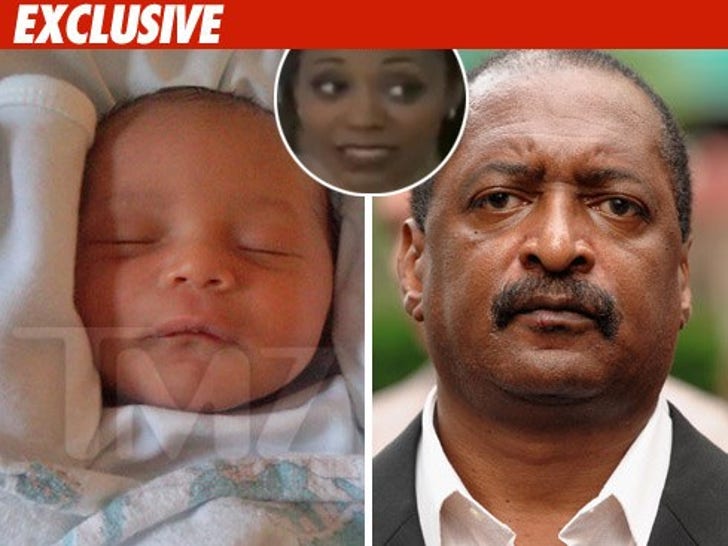 Beyonce's father, Mathew Knowles, has not acknowledged he's the baby daddy of Alexsandra Wright's child, but a judge may force him to pay child support -- at least until DNA results are in. 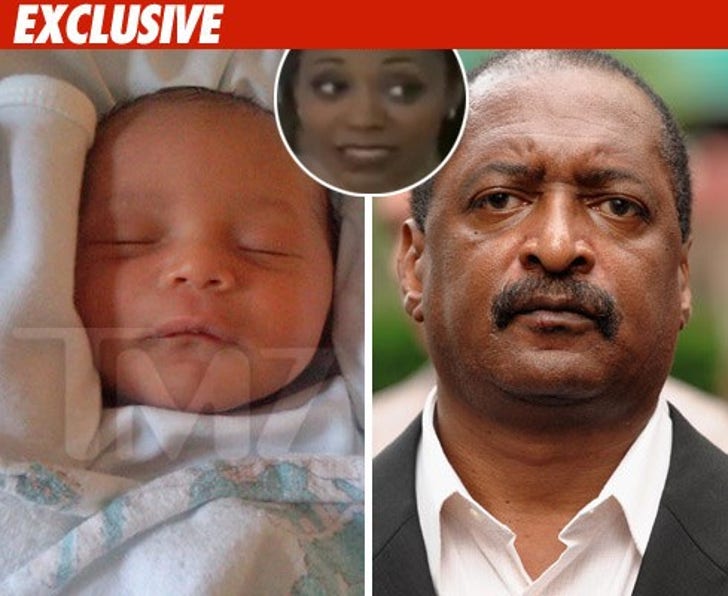 Alexsandra claims she had an 18 month relationship with Knowles and that he's the father of Nixon, who was born February 4.

In an L.A. court this AM, Lance Spiegel, lawyer for Mathew Knowles, and Neal Hersh, Alexsandra's attorney, talked support numbers with the judge. The numbers that were thrown around were in the $20,000 a month range. 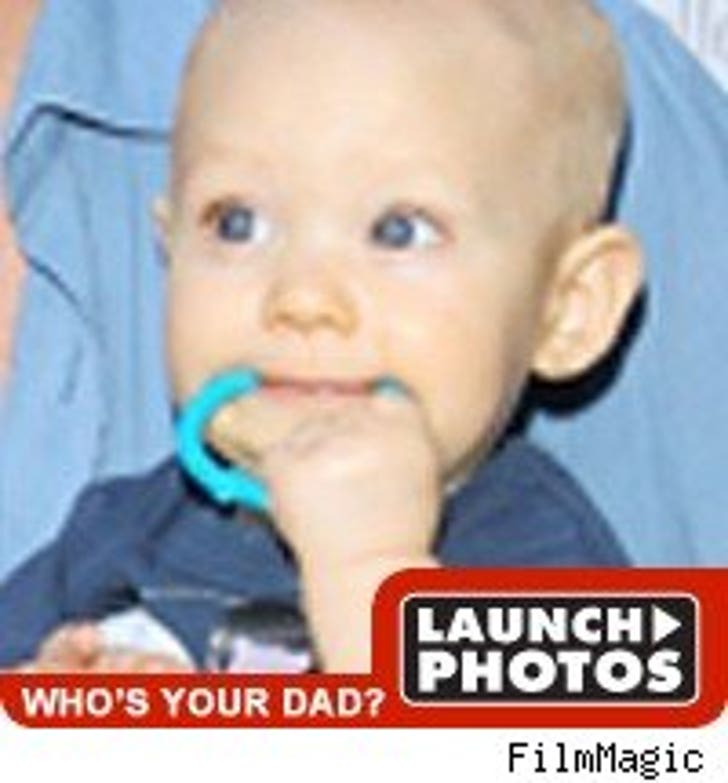 Spiegel said a DNA test will be performed March 1.

The judge just took a recess for lunch, without deciding if Knowles will have to pay support ... and if so, how much.