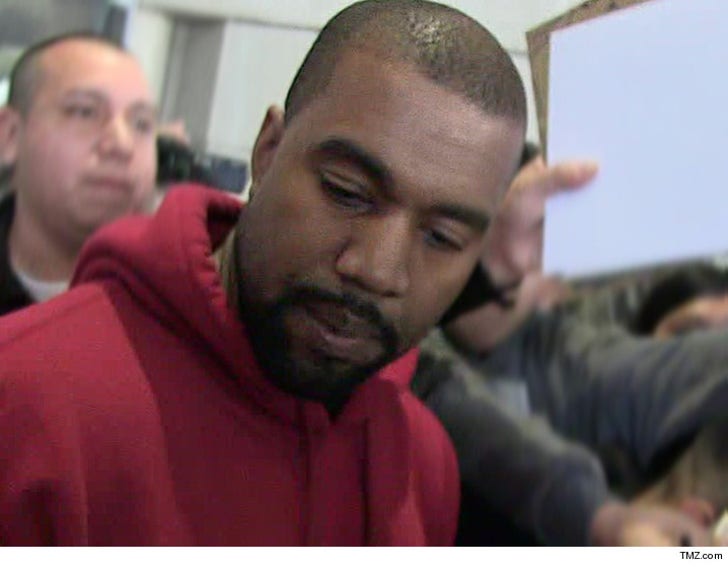 Kanye West isn't the musical genius he thinks he is -- according to a composer who says the rapper jacked his song and didn't pay him enough ... so now he's suing.

Gabor Presser, a big shot Hungarian composer, says the last part of Kanye's "New Slaves" features one of his songs. Presser says right before the song was dropped in 2013, 'Ye reached out for permission to use it.

Gabor agreed, but says that was only under the assumption a formal deal would be laid out.

According to the docs -- obtained by TMZ -- Presser says Kanye sent him a $10k advance to push the deal through, but Presser says he never cashed the check.

It could end up costing Kanye way more. Presser's suing for at least $2.5 million. 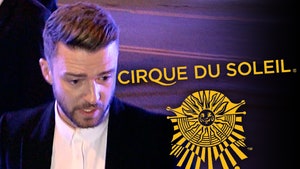 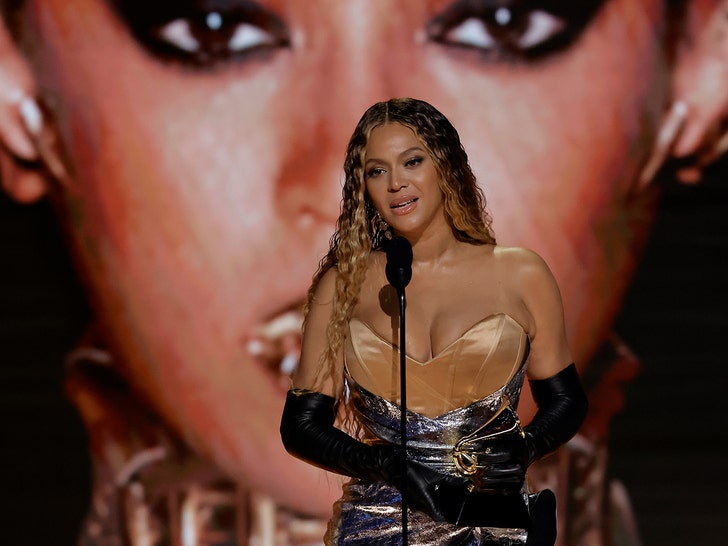