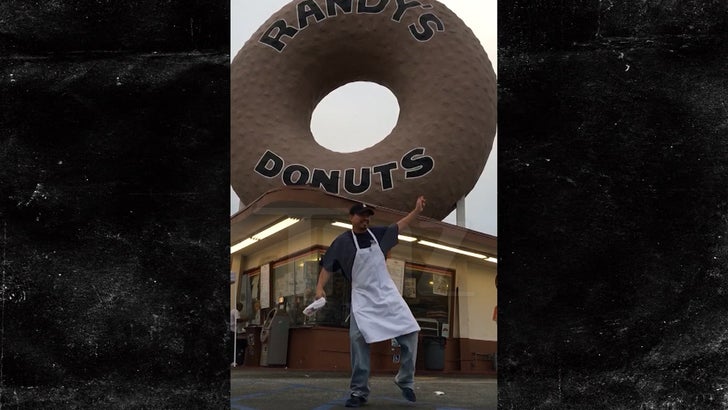 Justin Timberlake rarely screws up, but he did when he hired an actor to play a Randy's Donuts employee instead of just using the real life baker ... so say the peeps at the iconic shop.

JT's new music video for "Can't Stop the Feeling!" features famous L.A. landmarks and their dancing "employees." But the manager at Randy's tells us the vid would have been more awesome and authentic if his lead baker, Ismael, was doing the dancing.

The manager says his employees were bummed producers didn't invite Ismael because he's famous for breaking it down in the kitchen -- as you can see in the vid they sent us.

At least you can see Ismael's hand in the music vid's shots of donuts getting glazed. 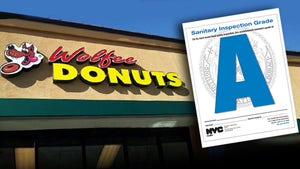 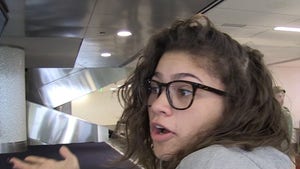