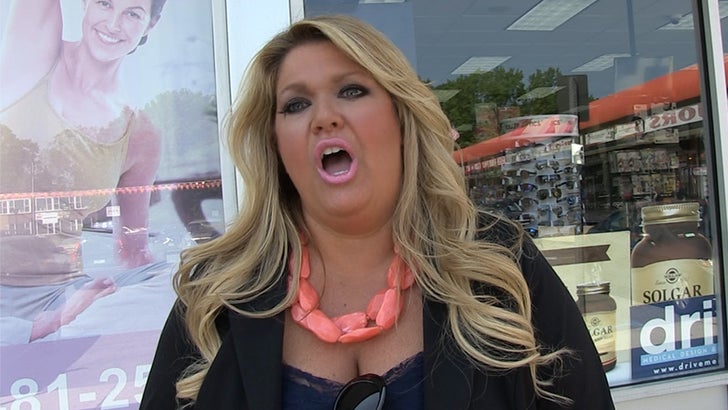 Mendonca was in NY Monday when she told our photog she's gained a ton of weight since appearing on season 2 of 'Biggest Loser.'

There are more serious allegations ... Suzanne claims the show withheld water, overexercised them and simply discarded them when the cameras stopped rolling. 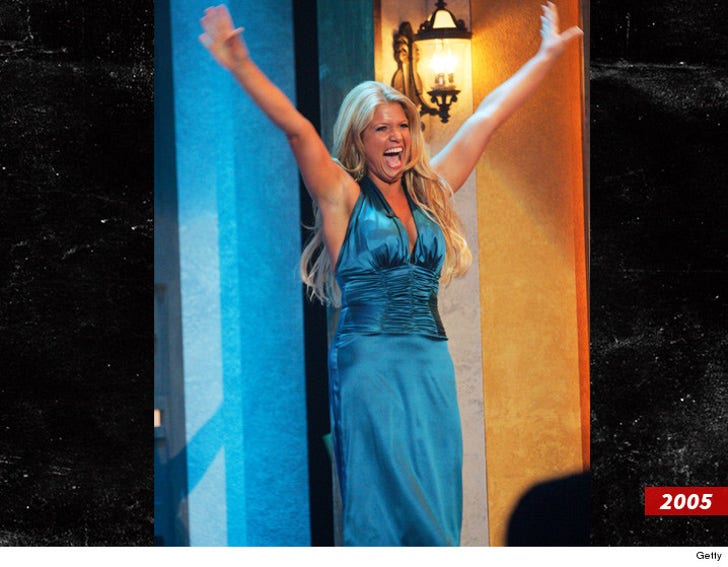 Suzanne says she's in the process of corralling other contestants and filing a class action lawsuit.

Show producers tell TMZ, "We stand by the integrity of the show. The safety and well-being of our contestants is, and has always been, our #1 priority."

Bob Harper came on "TMZ Live" recently and talked about the difficulty of keeping weight off after the show. 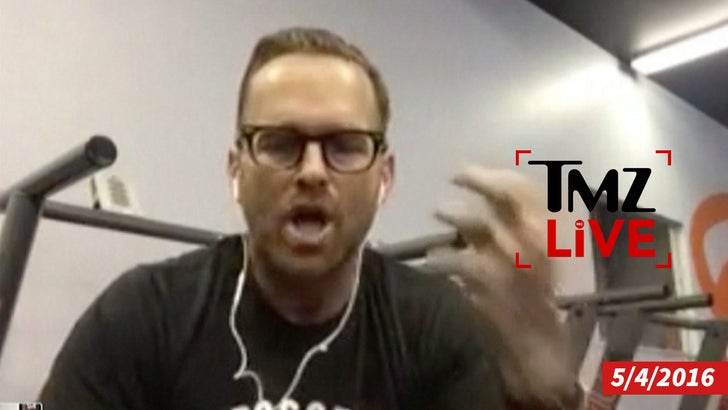 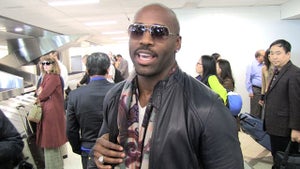