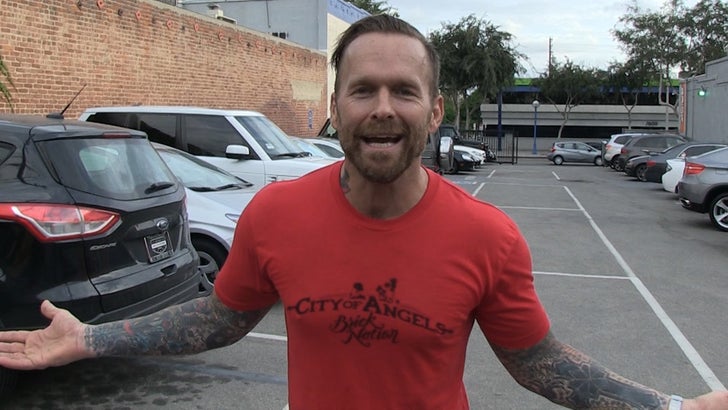 Bob Harper thinks it's a stroke of genius on Weight Watchers﻿' part to team up with Oprah, because she's a 10 on the relatability scale.

We got "The Biggest Loser﻿" trainer leaving Brick CrossFit in West Hollywood Monday, after Weight Watchers' stock doubled on the heels of the announcement Oprah now owns 10% of the company's stock and will sit on its board.

Bob thinks Oprah's struggle with weight is actually a positive, because she has a deep connection with Weight Watchers' target audience. 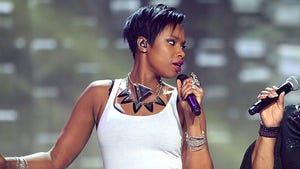 Jennifer Hudson -- My Skinny Ass is DONE With Weight Watchers 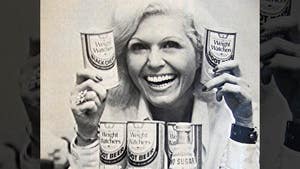 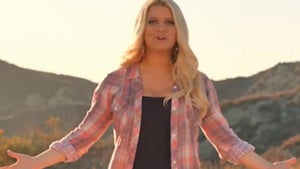