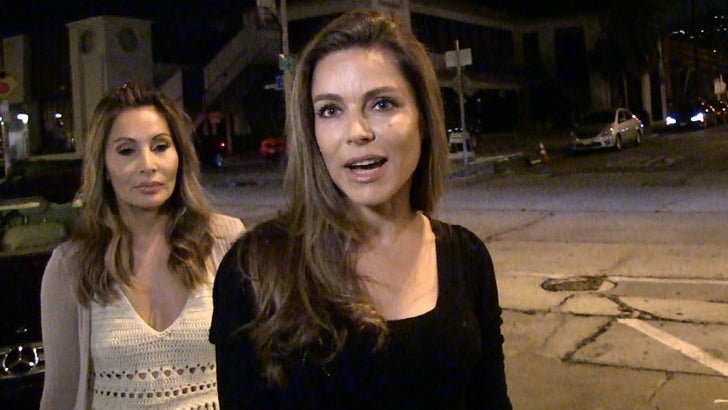 Madonna and Prince had a heated feud over the one song they ever recorded together, and the showdown involved one of Madonna's divorces ... according to Prince's ex-gf Anna Fantastic.

Anna dropped this bombshell about Prince and the Madge's "Love Song" ... which they recorded in the late '80s. Anna says she was there when Madonna propositioned him to shoot a music video for the track.

She claims Madonna tried to play the sympathy card by telling Prince she was in the middle of divorcing Sean Penn ... and the song meant a lot to her. Prince's reply, according to Anna? "What does your divorce have to do with me or this song?"

Check out the rest of Anna's take.

Maybe Madonna's tribute was just payback -- but if nothing else, we got the song out of 'em. 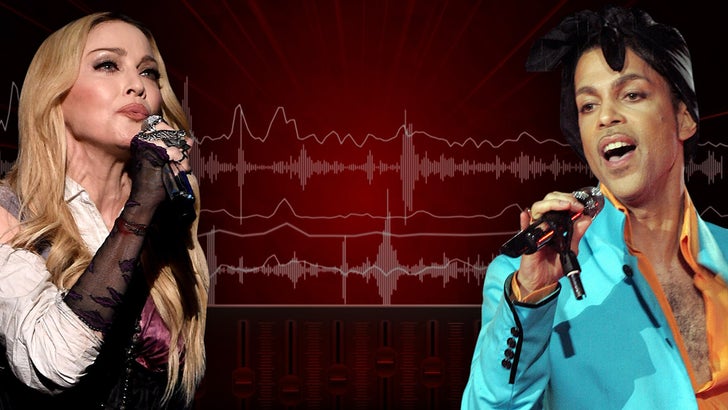 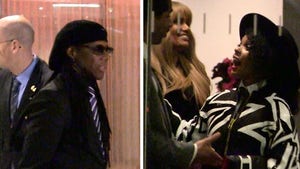