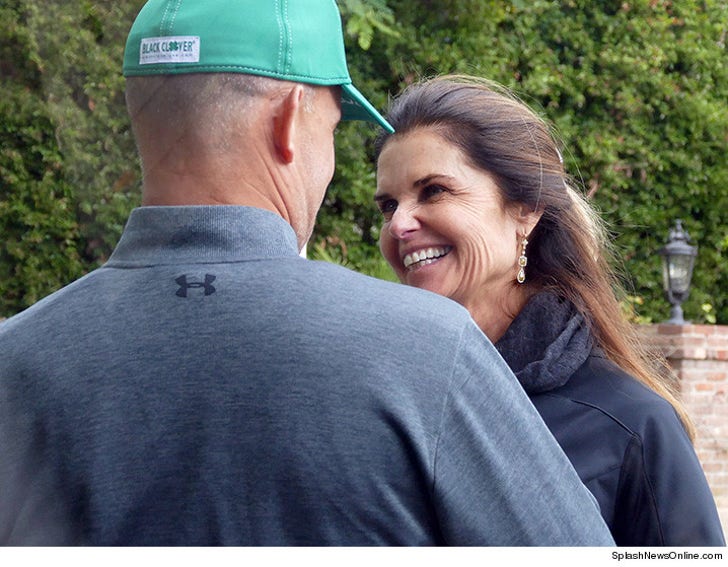 Maria Shriver was a very satisfied customer after some morning activity with her longtime boyfriend.

Maria and political analyst Matthew Dowd took a stroll around her Brentwood neighborhood, and they both looked very amused.

They could be laughing about the fact she's STILL married to Arnold Schwarzenegger -- nearly FIVE years after she filed to divorce him! As TMZ first reported ... Arnold's dragging his feet on signing the docs, even though they've settled on how to split their assets.

Maria and Matt don't seem worried ... they've been a thing for more than 2 years now. 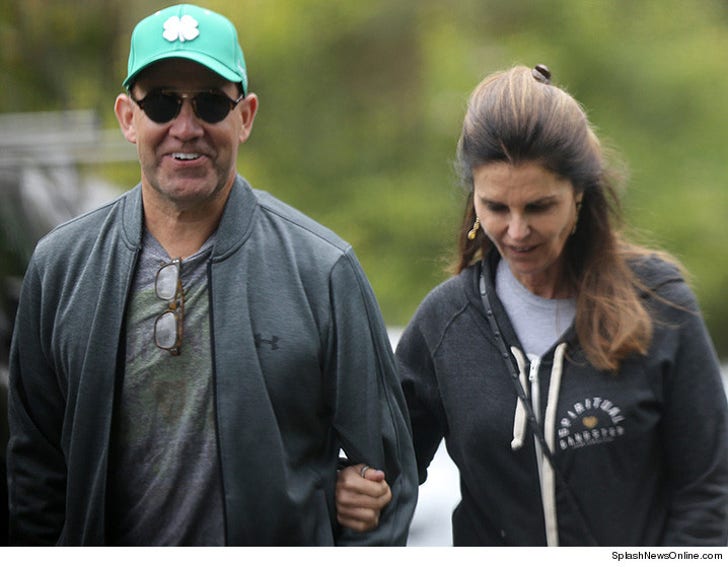 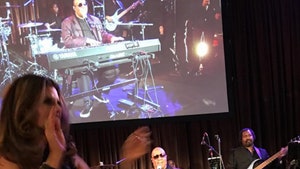 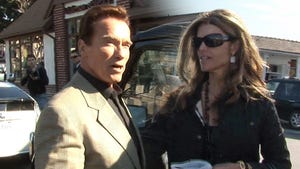