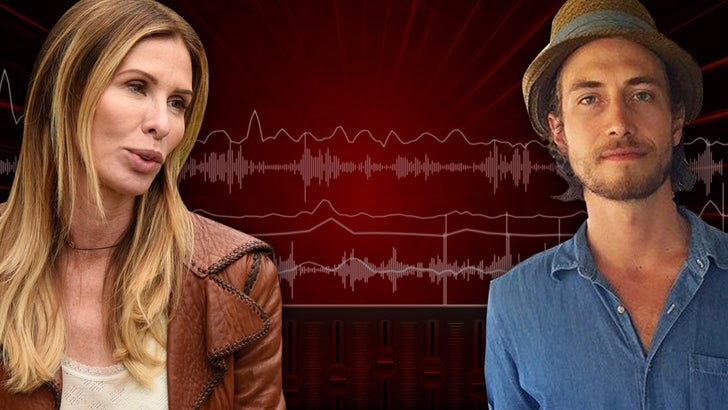 'Real Housewives of New York' star Carole Radziwill's boyfriend stayed calm and collected after surviving a plane crash ... and even made the 911 call.

Adam Kenworthy and his dad crash-landed in a two-person plane in Iowa last week, and in the call -- obtained by TMZ -- Kenworthy says his knee is in bad shape. However, you can hear Adam's 65-year-old dad in a lot of pain ... as Adam does his best to keep him calm.

The 911 call also gives Adam's take on what happened in the air ... you'll remember he was discharged from the hospital just a few hours after the crash. His father was hospitalized longer, but survived his injuries. 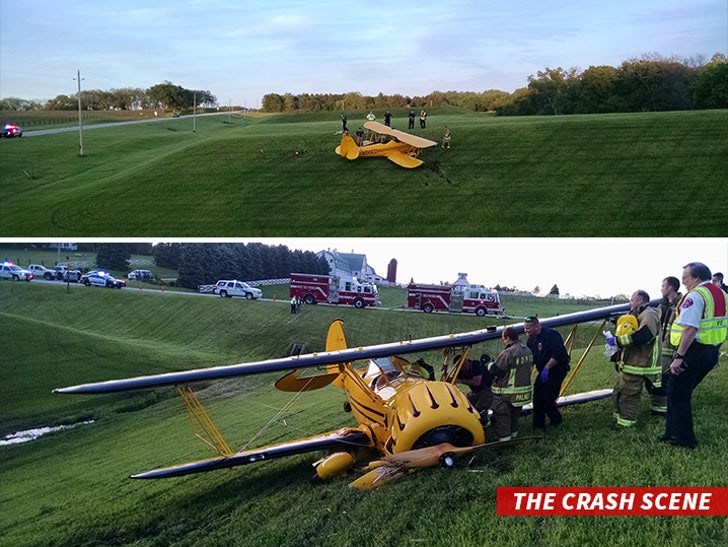 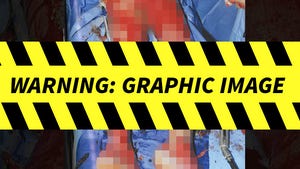