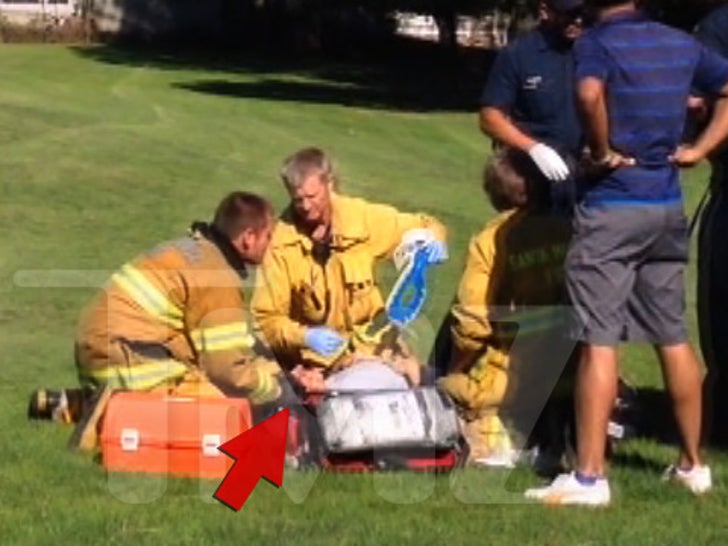 6:20 PM PT -- A rep for Ford says, "Harrison was flying a WW2 vintage plane today which stalled upon takeoff." They added, "He had no other choice but to make an emergency landing, which he did safely. The injuries sustained are not life-threatening, and he is expected to make a full recovery." 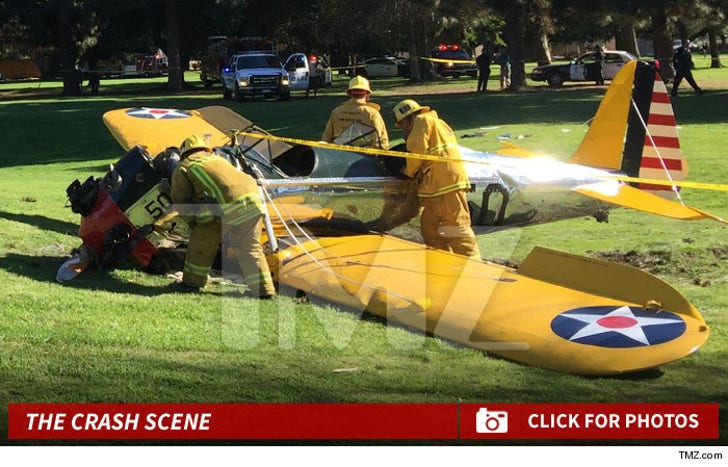 5:05 PM PT -- TMZ just obtained video of first responders on the scene treating Harrison ... just yards away from the plane he just crash landed on the golf course.

4:41 PM PT -- A witness who was golfing at the time of the crash tells us she heard the engine sputter ... and watched the plane do a "nose dive straight on the 8th hole tee box."

The witness adds, "I was one of the first people to run from the hole toward the plane. 4 to 5 men pulled the pilot out of the plane."

"They got him away from the plane. They were concerned it would catch on fire."

"Two doctors were there – and they had a 1st aid box with them. He was conscious, talking a little -- a HUGE cut on his head."

The witness tells us the cut was VERY deep -- "A swath of his skin was missing. There was blood dripping down his face."

A small plane piloted by Harrison Ford has crash-landed at an L.A. golf course ... but we're told the actor has survived.

TMZ has learned ... Ford was piloting what appears to be a vintage 2-seater fighter plane Thursday ... when something went wrong and he crashed into Penmar golf course in Venice, CA. Remarkably, it appears Ford veered off course from the runway in order to avoid crashing into homes. 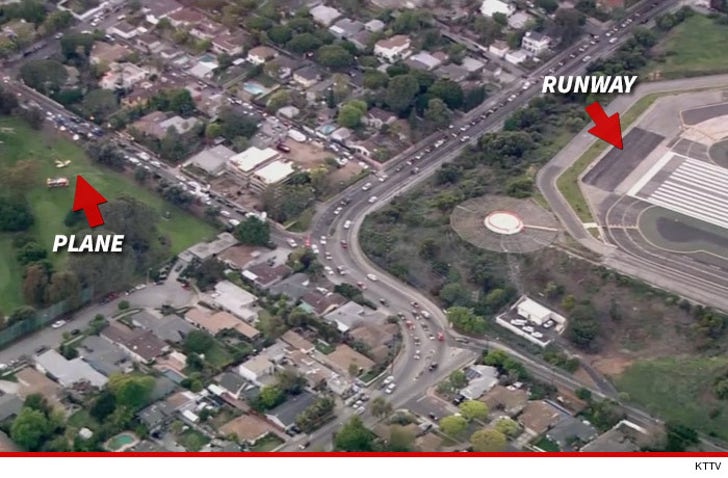 We're told Ford suffered multiple gashes to his head and was bleeding. Two doctors who happened to be at the golf course rushed over to treat the actor.

Emergency personnel arrived to the scene a short time later. Ford was transported to a nearby hospital.

72-year-old Ford is a longtime aviator -- piloting planes and helicopters -- and has crashed multiple times in the past. 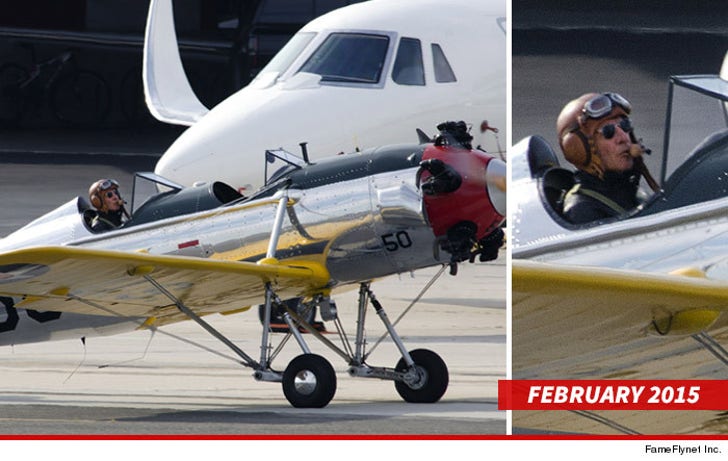 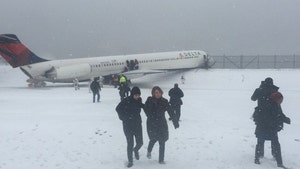 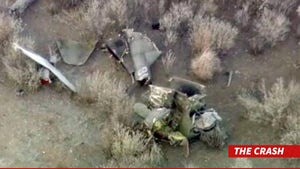