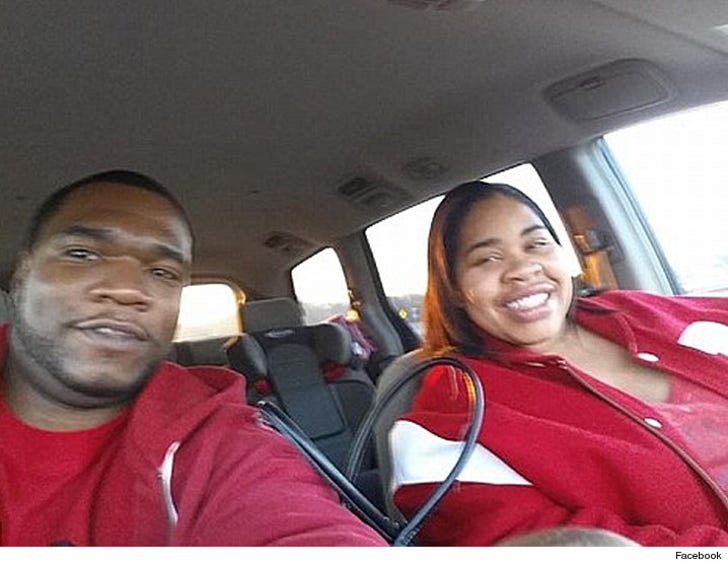 Cincinnati police are zeroing in on the parents of the 3-year-old boy who fell into Harambe the gorilla's enclosure ... a strong sign they could still be charged with a crime.

Cincy PD says they are reviewing "the actions of the parents/family that led up to the incident." Cops make it clear they're NOT focusing on the Cincinnati Zoo -- since that falls under the United States Department of Agriculture's jurisdiction.

Critics have called for the parents -- Michelle Gregg and Deonne Dickerson -- to face negligence charges ... blaming them for setting in motion the chain of events that led to Harambe's death.

Dickerson was not at the zoo when it all went down. 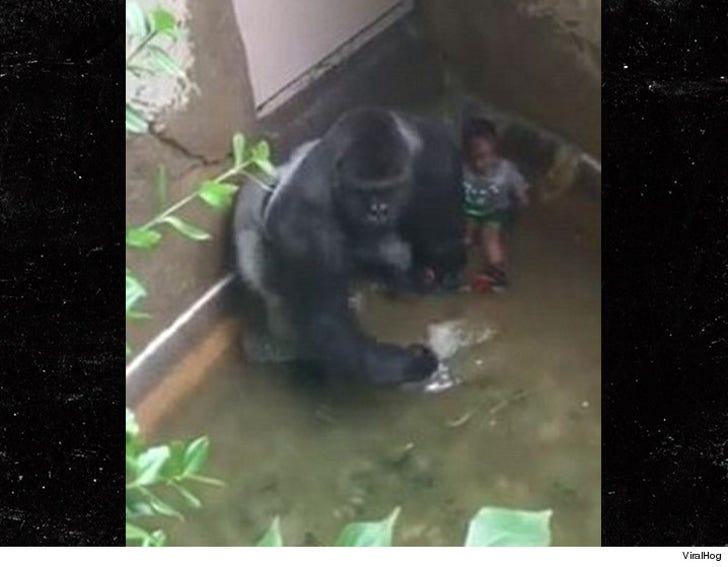 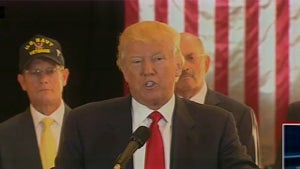 Donald Trump -- Cincinnati Gorilla Had to Be Shot ... Kid Had Seconds to Live (VIDEO)