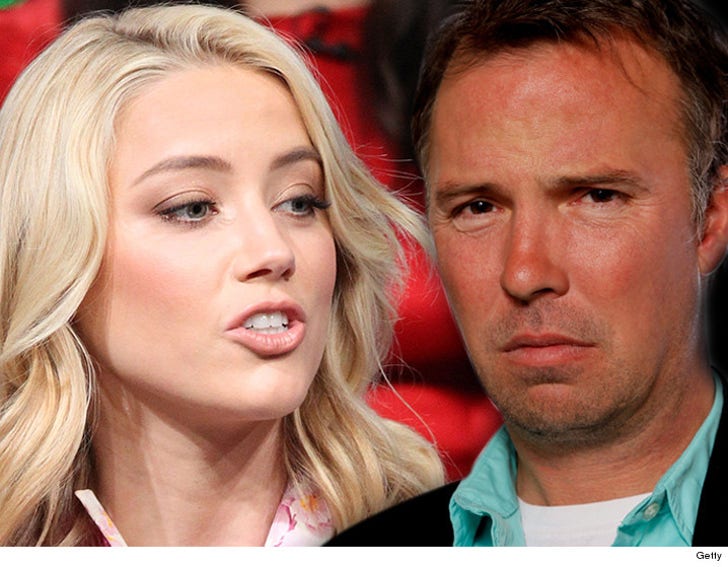 Amber Heard has gone after a comic who claimed she was blackmailing Johnny Depp with false spousal abuse allegations, and in her new lawsuit she makes even more allegations against her estranged husband.

Amber claims Doug Stanhope defamed her when he wrote an article published in The Wrap claiming Heard threatened to lie about Johnny in order to squeeze money out of the actor.

She says in her lawsuit Stanhope's statements were not only false but caused her tremendous harm.

She goes on to attack her estranged husband, saying, "Depp has hit and kicked [me] on numerous occasions, has thrown objects at [me], at one point suffocated [me] to the point where [I] feared for [my] life."

She also says Depp is "an alcoholic and drug addict" and says his substance abuse has increased dramatically.

Heard's attorney, Charles J. Harder, says Amber will donate all the proceeds from the suit to a domestic violence shelter in Arizona. 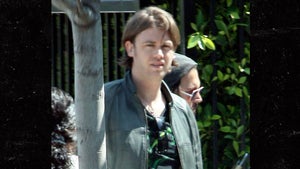