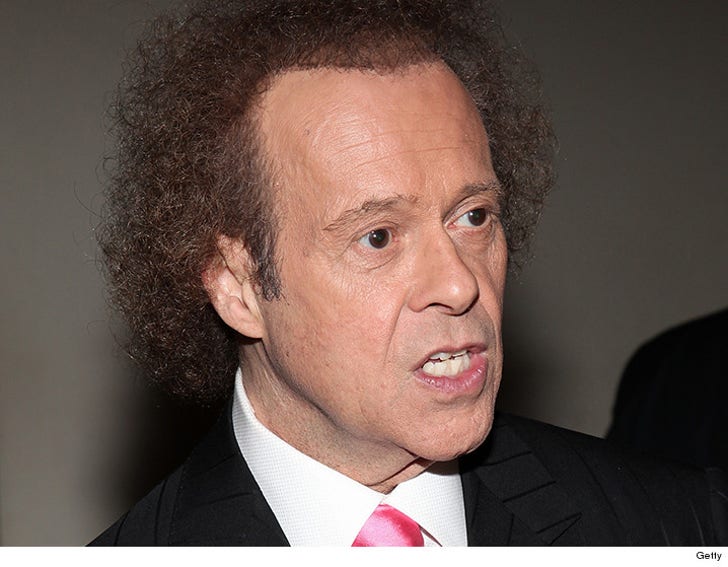 Richard Simmons has been released from a Los Angeles hospital after demonstrating bizarre conduct Friday night ... TMZ has learned.

TMZ broke the story ... Simmons was taken to Cedars-Sinai for observation Friday just before midnight. Our sources say his housekeeper and longtime friend is the one who called 911 after Simmons became incoherent.

We're told paramedics determined Richard needed medical evaluation ... they were not sure if he had suffered a stroke, is suffering from dementia or some other ailment.

It would appear a stroke was ruled out since Simmons was released Saturday. 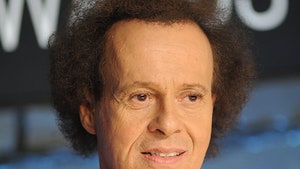 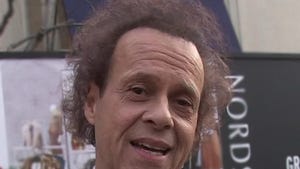