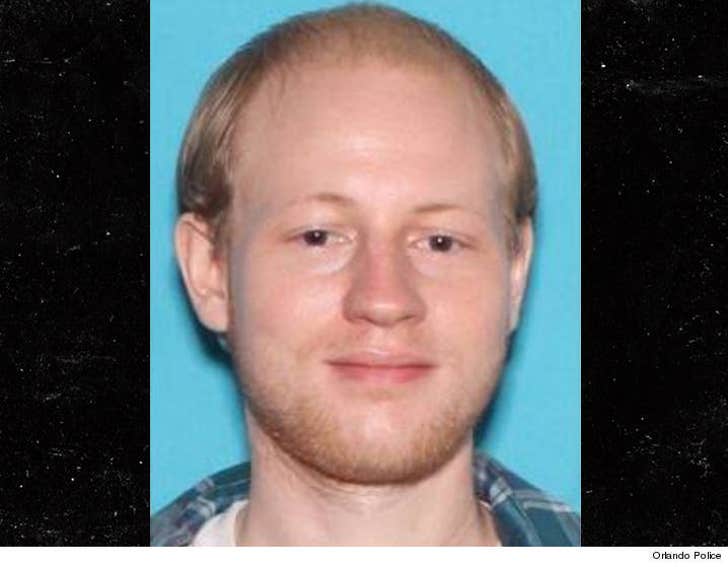 2:49 PM PT -- Sources connected to the family tell TMZ so far police have not told them about any direct threat Loibl made either on social media or otherwise. It appears, however that police know that the murder was premeditated because they say he left his home intending to carry out the killing.

Loibl drove from his home to Christina's concert Friday night in Orlando, and cops say he'd made plans to return to St. Pete after the show ... an indication he felt he could get away with the murder.

Police say they were searching Loibl's home ... no word yet on what they found there.

Loibl fatally shot himself during a struggle with Christina's brother ... after he shot the singer.

Loibl's family released a statement on the front door of their St. Petersburg home. 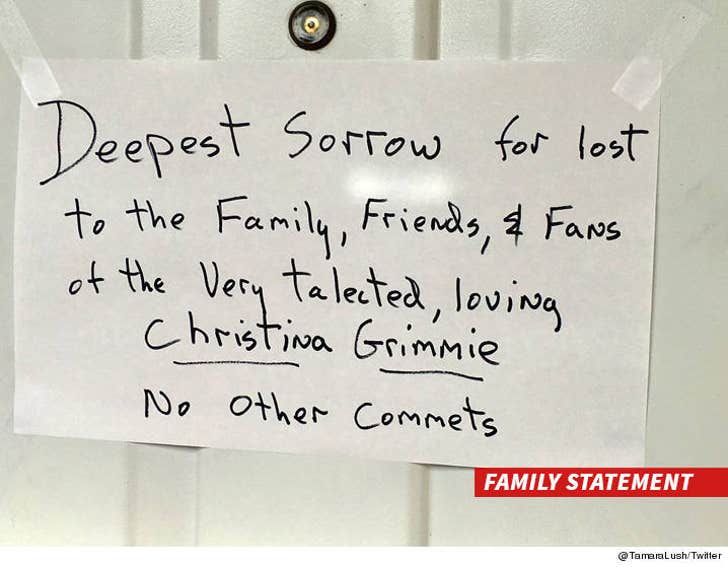