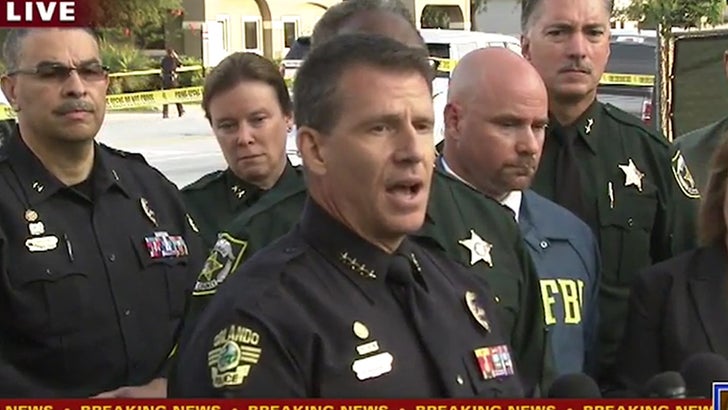 The slaughter at an Orlando nightclub Saturday night that ended the lives of 50 people was an act of terrorism ... and the culprit appears, again, to have radical Islamic leanings. 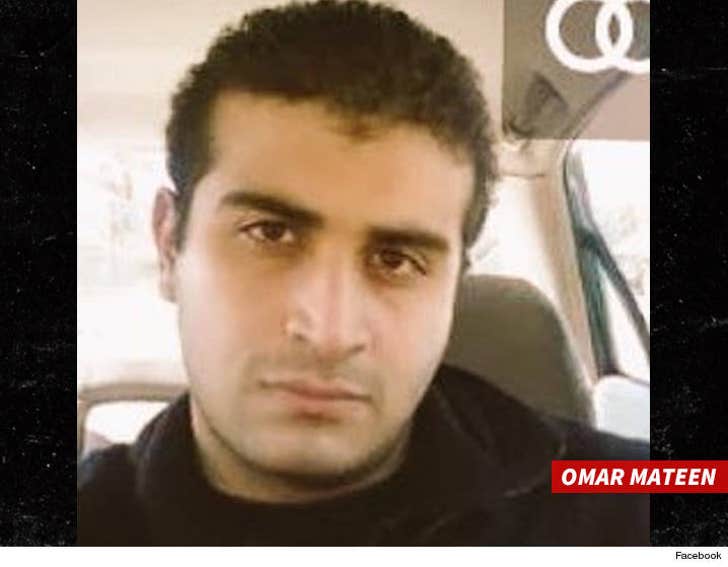 Law enforcement officials say in addition to an assault rifle and a handgun with which 29-year-old Omar Mateen opened fire in Pulse nightclub, he had a "suspicious device." There was another device in his car.

The FBI says it's unclear if this was an organized attack or a lone wolf. The killer, law enforcement says, was well-prepared.

The gunman held hostages for more than 2 hours and a SWAT team was able to get the shot and kill him.