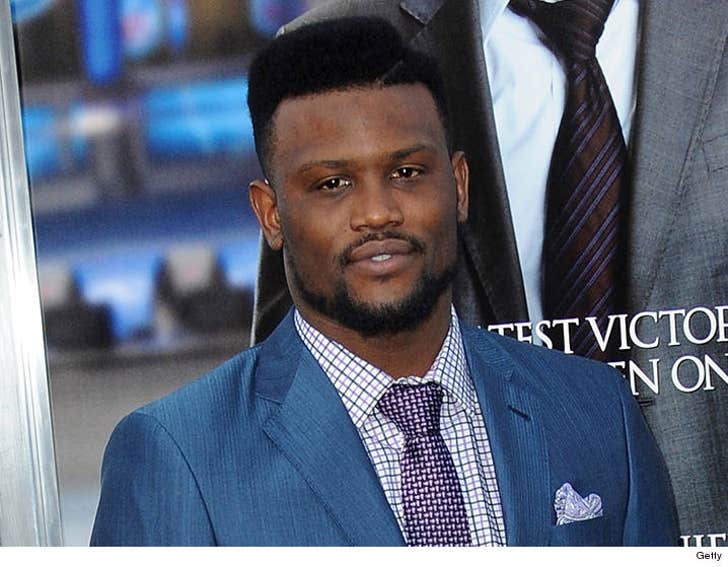 Thurmond -- who's only 28 -- retired last week after 6 very successful, but injury-plagued seasons in the NFL ... leaving many fans shocked.

"I am completely done with professional football," Thurmond tells us, "It's time for me to pursue other passions."

Those passions ... producing and directing movies. Among the projects ... a music documentary (about Eddie Levert of the O'Jays) and a feature horror film.

So, who lands the lead roles in Walter's dream cast?

Dave Chappelle ... "It'd be a dream to work with one of my comedic hero's."

"I also think working with Peter Berg would be a great opportunity."