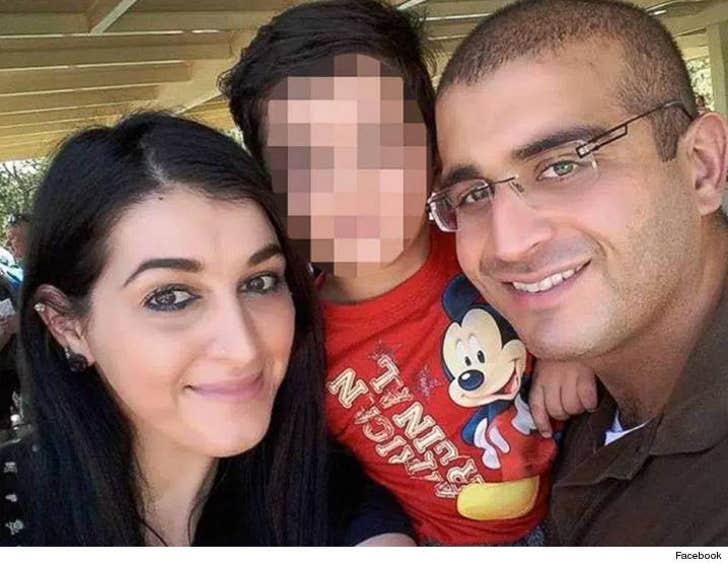 The wife of terrorist Omar Mateen accompanied her husband when he bought ammunition and a gun holster ... according to a new report by NBC News.

Noor Zahi Salman has been cooperating with the FBI in their ongoing investigation into Sunday morning's mass shooting at Pulse nightclub, where her husband murdered 49 people.

Noor reportedly told the FBI she tried to talk Omar out of the crime, but it doesn't appear she ever went to authorities. She also admitted to dropping him off at the club at least once prior to the shooting, so he could scope out the venue.

Noor is Omar's second wife. The couple has a 3-year-old son. 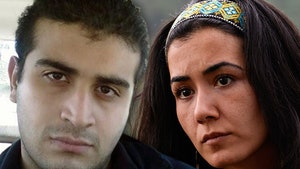 Omar Mateen -- Threatened to Shoot Up His School ... in Fifth Grade!!