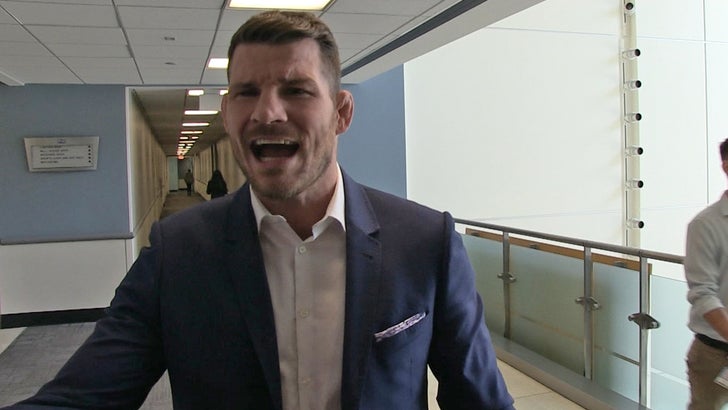 It's pretty funny stuff ... Bisping is adamant he's not planning on retiring anytime soon -- telling TMZ Sports he wants to fight everyone from Hendo to GSP and even Rockhold again before he hands it up.

But the best part of the video is all the shade he throws at 45-year-old Henderson -- "Henderson's gonna die soon, so I might as well knock him out. I might as well put him in the grave." 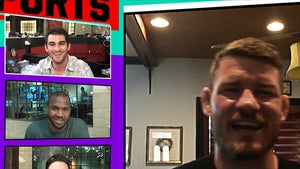 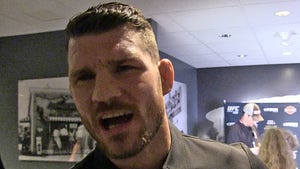 Michael Bisping -- I'm A Real Actor ... Conor McGregor Not So Much (VIDEO)