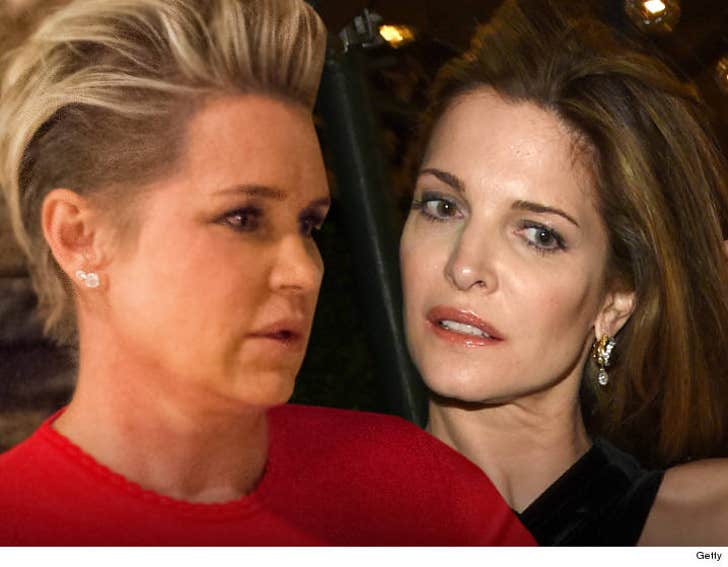 Seymour went after Gigi and Kendall Jenner earlier this week, calling them phony supermodels and just the "bitches of the moment." Yolanda tells TMZ, "it's sad to see some of these beautiful semi-retired supermodels, who are mothers themselves now, feel the need to publicly put down someone else's daughter."

But that's not all -- Yolanda says when it comes to being a "super model," Gigi's the full package -- height, great looks, hard work and a good role model for other young models.

Yolanda says, if anything, Seymour should work on leaving a positive legacy and be supportive of the new generation. 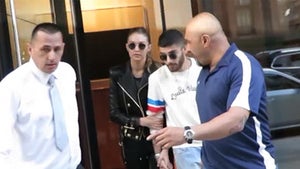 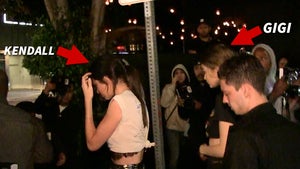