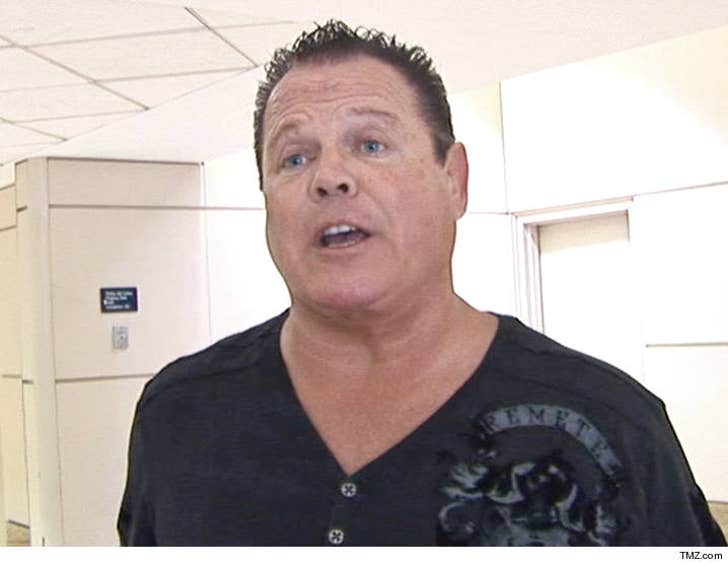 Jerry "The King" Lawler appeared in a Tennessee court Monday -- where the judge told the WWE legend and his fiancee to stay the hell away from each other!!

Both 66-year-old Lawler and 27-year-old Lauryn McBride were arrested for domestic violence last week after an incident at their home. They both accused the other of violence.

Both acknowledge a gun was involved -- but it's unclear who pulled it out.

The two were arraigned in Shelby County General Sessions Court early Monday morning -- where the judge ordered them to stay away from each other ... as part of the conditions of their bond.

They're both due back in court on July 1st. 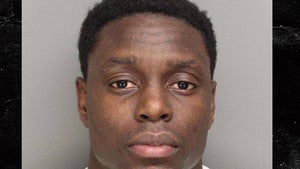 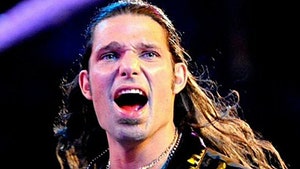 WWE's Adam Rose -- Off the Hook In Domestic Violence Case