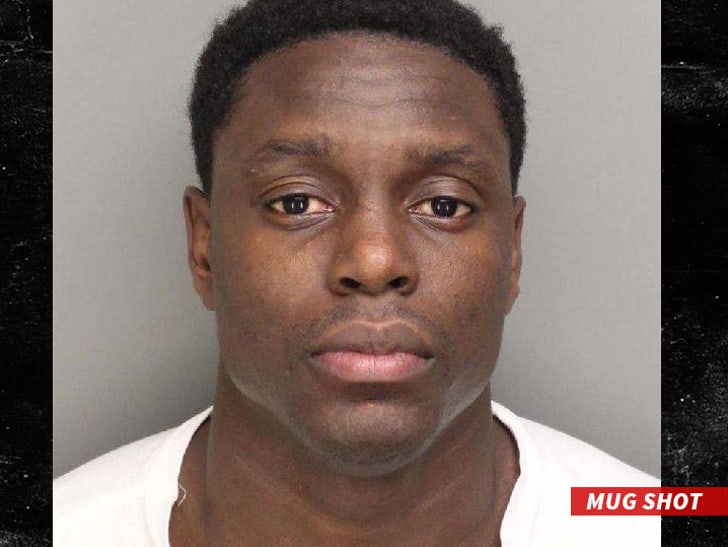 Sacramento Kings player Darren Collison has been charged with misdemeanor domestic violence for allegedly attacking his wife ... and faces up to a year in jail if convicted, officials say.

As we previously reported, the Placer County Sheriff’s Office says a woman called cops at 2 AM on May 30th to report that she was being assaulted inside the home.

When cops arrived, "deputies found that the woman had visible injuries and they arrested Darren Collison, 28, on a charge of domestic violence."

In court docs, obtained by TMZ Sports, officials say Collison SPIT on his wife in a "separate but related incident" from the same night.

Now officials say they believe they have enough evidence to convict Collison of battery and corporate injury to a spouse ... both misdemeanors. 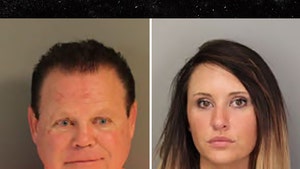