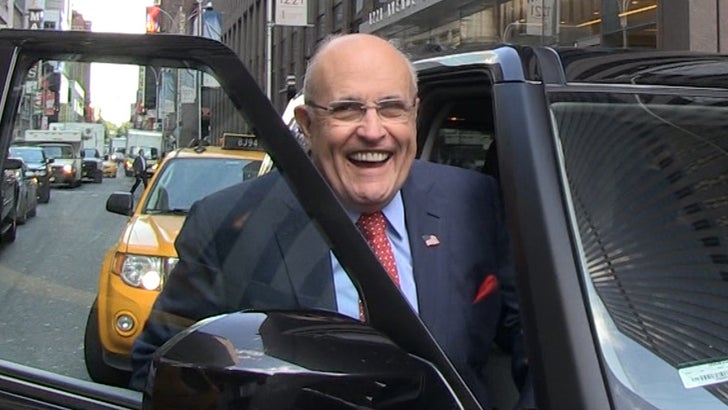 Check out the clip -- Harper isn't a free agent for another couple years, but Giuliani thinks the Yanks are definitely gonna be the team to beat when the Bryce sweepstakes begins.

BTW -- it's estimated Harper could command somewhere between $400 and $500 MILLION on the open market ... so be ready to chip in, Rudy.