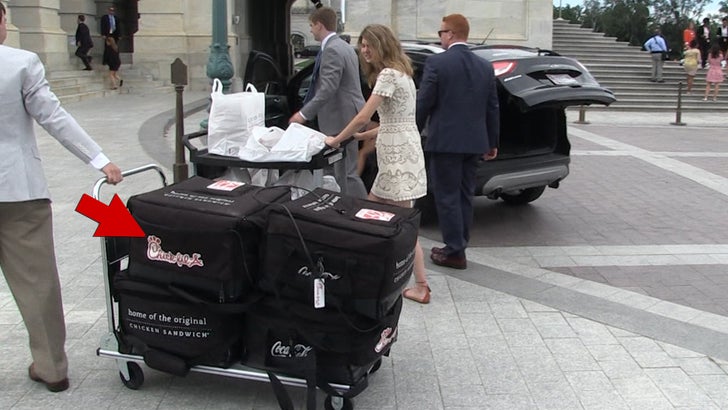 Democrats staging a sit-in on the floor of Congress won't go hungry -- we spotted their food order on its way into the Capitol ... and it's pretty damn ironic.

A couple carts full of Chick-fil-A food were toted in by Congressional interns. We get it ... protesters gotta eat, but consider this: The push for gun control legislation was prompted by Omar Mateen's heinous attack on a gay nightclub -- and Chick-fil-A's ownership has a long history of opposing LGBTQ rights.

To be fair, the company's undergoing an image makeover, and has contributed tons of food and money to relief efforts in Orlando. 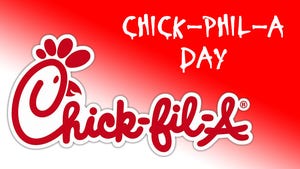 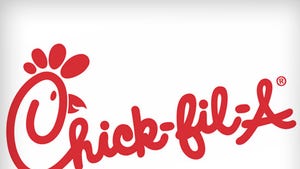